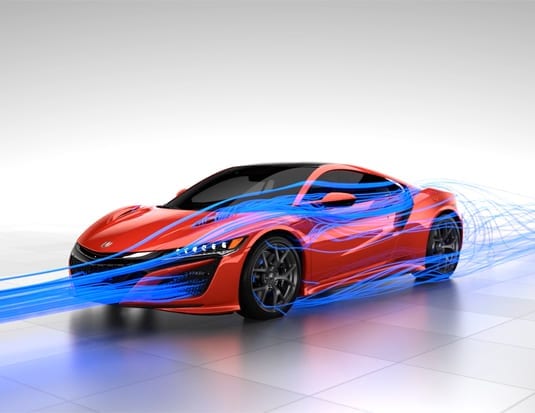 Honda has announced a new investment of USD $124 million to establish a multifunctional aeroacoustic wind tunnel facility. The groundbreaking is slated for the late summer of 2017.

The wind tunnel will employ a unique interchangeable belt system capable of testing both production vehicles and race cars. The tunnel will be able to produce wind speeds of up to 307 km/h.

“This new facility will further enhance our ability to efficiently create products of the highest quality for our customers,” said Frank Paluch, President of Honda R&D Americas. “It will be integral to our aerodynamic and aeroacoustic R&D activity, which spans from advanced research and computer simulation, through scale-model and full vehicle development, to production vehicle performance assurance.”