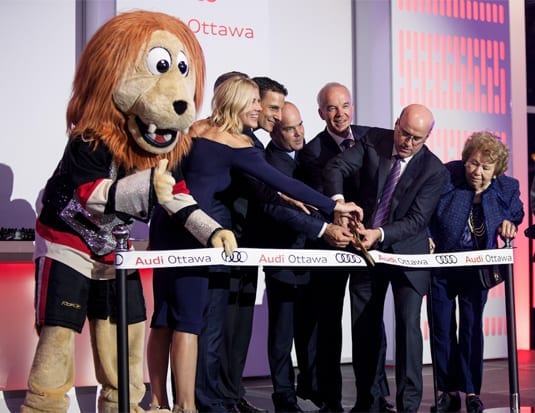 Mark Motors Group has announced their new partnership with the Ottawa Senators as they become the sponsor of the One-Way Valet at Club Bell.

“The Ottawa Senators is an exceptional organization,” said Dealer Principle of Mark Motors, Michael Mrak. “Their commitment to community engagement, heritage, and advanced performance and customer service is reflective of many values that the Mark Motors brand also embodies. It seems like the perfect match.”