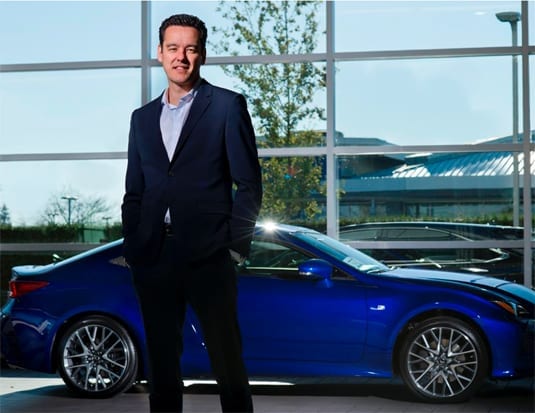 The OpenRoad Auto Group has been recognized as one of Canada’s Best Managed Companies.

“It is a great honour to receive this prestigious gold standard designation once again,” said Christian Chia, President and CEO of OpenRoad Auto Group. “It’s validating to be recognized for the continued efforts of our entire team to ensure that we remain one of the premier dealership groups in Canada.”