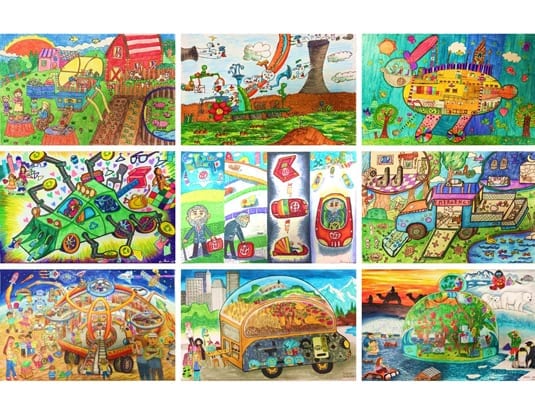 Toyota’s annual Dream Car Art Contest invites children to think about what “dream cars” should be, and then to translate their visions into artwork.

The artwork is then judged on originality, creativity and relevance to the “dream car” theme.

“I am inspired by our children’s creativity, artistic talent, and remarkable ability to envision such exciting, innovative and profound ideas for the future of our industry,” said Larry Hutchinson, President and CEO of Toyota Canada.

This year’s Canadian nine winners include:

The winners will represent Canada in Toyota’s global competition, where the top 30 entries from around the world will be invited to participate in an awards ceremony to be held in Japan in August. 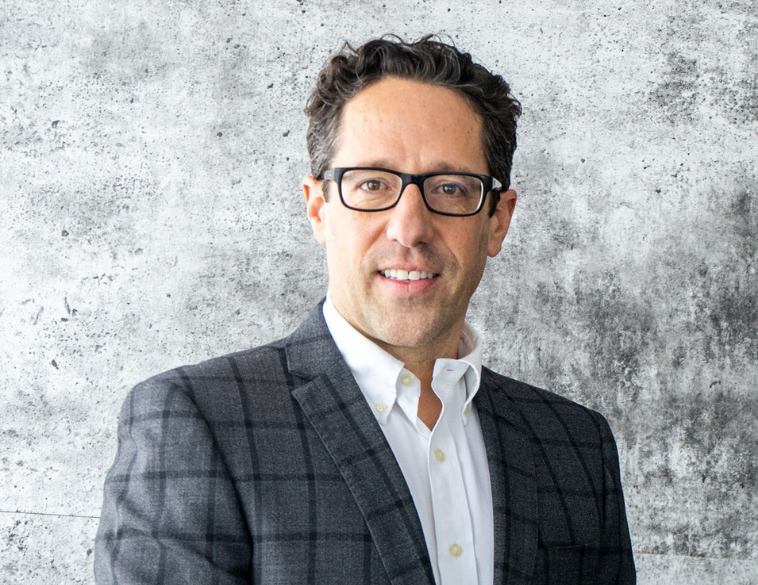