It’s great to be at the top of the game, but there’s never any guarantee it’s going to last. We’ve just come off a record sales year, and we don’t expect to stay at that level for this year. That said, there’s still good news: we anticipate another solid performance that’s only going to miss last year’s target by a very slight drop.

Last year, Canadian sales reached 1.95 million units, the fourth consecutive annual record, and set during a record year for global sales. For 2017, we are forecasting a slight decrease to 1.94 million units. We did see an amazing performance in what turned out to be the best January on record, at an annualized 2 million sales, but we don’t expect that type of growth to stick around.

Recent price increases on new vehicles have started to dampen affordability, and will likely outweigh the positive impact of stronger economic growth overall in Canada this year.

Alberta, Saskatchewan heading back up
It looks like we’ve seen the bottom in the resource-rich provinces. In Alberta, the peak-to-trough drop of 30 percent has come to an end, with firmer oil prices and rebuilding in Fort McMurray expected to boost the province’s economic growth to around two percent this year. Payrolls are advancing and consumer confidence is on the upswing, and we’re expecting to see auto sales lift to 223,000 units in 2017, up from a five-year low of 220,000 in 2016.

Saskatchewan is also seeing improvement, after a peak-to-trough decline of nearly 20 percent through the third quarter of 2016. From its sales of 51,000 units in 2016, we expect to see an improvement to 52,000 this year.

While Newfoundland and Labrador is also a resource province, it has a couple of factors against it. A lot of the major construction projects are winding down, which will dampen growth in the province over the coming year. Many younger people are moving out and the population overall is aging. Since the auto-buying demographic tends to be between 20 and 69 years old, the province is starting to see a lower buying base that doesn’t support the industry going forward.

We anticipate another solid performance that’s only going to miss last year’s target by a very slight drop.

In Atlantic Canada overall, we saw vehicle purchases remain flat in 2016 at 149,000 units. We expect them to decline to 135,000 in 2017, the lowest level in four years. Purchases will hold up better in New Brunswick, Nova Scotia and Prince Edward Island than in Newfoundland and Labrador, but they will also be constrained by sluggish labour markets and weak demographic trends.

Ontario and Quebec edge down
We expect lower volumes in Ontario, edging down to 796,000 units this year from a peak of 802,000 in 2016. This reflects lower vehicle production and the province’s slower housing market, which accounted for one-third of last year’s overall increase in economic activity. However, this is tempered by stronger export growth to the United States and continued solid performance in the service sector.

Sales are also likely to edge down in Quebec, but are expected to remain above 460,000 units for the second consecutive year, supported by stronger exports. Aerospace, foods, and primary metals industries, which account for nearly half of Quebec’s manufacturing shipments, are on the upswing. Quebec’s auto market is also supported by the high lease penetration rate in Canada, at nearly 40 percent of overall retail volumes, compared with 22 percent in the rest of the country. This limits sales volatility and provides downside protection.

British Columbia was the second-best performing auto market in the country in the latest expansion, and we expect sales to remain unchanged at 215,000. Despite a cooler Vancouver housing market, the province’s economic activity remains solid, with exports as the key driver. In addition to 20 percent growth in exports year-over-year at the end of 2016, British Columbia also has the strongest labour market in Canada.

Manitoba is also expected to remain steady, at a level of about 56,000 units. Manufacturing shipments have picked up and are now advancing four percent yearover- year, although employment remains weak and will continue to restrain sales gains.

Don’t believe everything you hear
There’s a question of what will happen with NAFTA and the White House, but it’s best to be cautious when listening to the commentary and the uncertainty. Keep in mind that for every vehicle assembled in Canada, roughly more than 60 percent of the parts for it come from the United States. Any tariffs would cause job losses in that country, which is not what the intent is supposed to be. The reality will probably not be as dramatic as people fear at the moment.

Those record sales we’ve seen over the last few years have also resulted in an increase into the usedvehicle market. While that obviously does present a slight constraint in the new-car market, we’ve seen that used-vehicle exports to the United States have picked up considerably. The used car market rose by more than the increase in the new-vehicle market and will continue to do so over the coming year, but with American dealers taking many back across the border to sell in the U.S., used vehicle prices are remaining strong here. 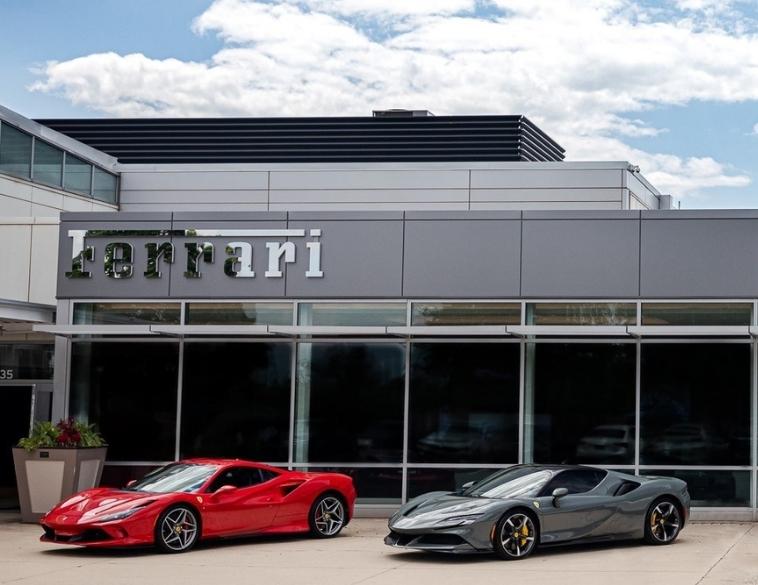