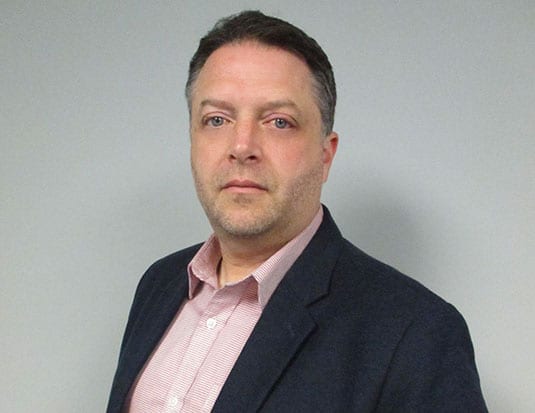 In swanky Richmond, British Columbia, it’s no surprise that the Lexus RX350 is a best seller.

“There’s a real car culture here, and it’s a strong luxury market,” notes Jeremy Schaab, General Manager at OpenRoad Lexus. “It’s the one place in Canada where a Mercedes E-class will outsell the Toyota Camry. Making sure that we’ve got good pre-owned luxury vehicles is important, since that’s what our local market wants.”

Earlier this year, Lexus launched a brand new 2016 RX350. “We’ve upgraded a lot of people into the new one, but the old one is still reliable and great value. They’re on our lot for less than 30 days,” says Schaab. “We really went after our lease portfolio and database of customers, working hard to get people to upgrade.”

Schaab even managed to sell a half-million dollar Lexus LFA. “They don’t come up very often, but we sold it in a couple of months– Lexus only built 500 of them worldwide.”

Almost half the used vehicles sold by OpenRoad Audi are from 2014 or newer. “One in four new Audis that we sell is a Q5; that represents the used numbers as well,” says Brad Beckett, General Manager of OpenRoad Audi in Burnaby, British Columbia. “CPO is crucial and price is everything. We adjust our pricing minimum once a week, since with luxury markets, you’re often dealing with a smaller demographic.”

In the Greater Toronto Area, it’s the small to midsize crossovers that are doing gangbuster business. “The CRV, RAV4 and Tucson are very popular,” says John Wallischek, Partner at AutoLinks in Vaughan. “Vans are on life support, but they’ll do better in the spring and early summer– unless they’re at a $10,000 price point.”

“CPO is crucial and price is everything.” — Brad Beckett, General Manager, OpenRoad Audi

He agrees that price is hugely important. “There are so many incentives on new cars, there’s something every month,” Wallischek notes. People also want cars that are as loaded as possible, and brand is important. “Some people just want a Cadillac, even over an Infiniti.”

As an independent used car retailer, AutoLinks serves an eclectic market. “Some just want basic transportation, and others want smaller and midsize SUVs,” he says. “But we don’t have much demand for the really large SUVs like a Yukon.” Still, an SUV will always bring in more money.

In Atlantic Canada, trucks sell particularly well– if you can get them. “There’s a shortage of good trucks because so many have been shipped to the United States,” says Duane Rudge, Director of Used Car Operations at O’Regan’s Automotive Group. “It’s not something that’s high volume because there aren’t that many good quality used trucks, but they do sell well if you can get them.”

Crossovers and SUVs are also hot, while the mid-size and compact car segments like Camry, Accord, Malibu, Impala, and Sonata are not popular. “We’re selling some, but it’s definitely the segment that has taken the biggest hit. People are either buying a small SUV or they’re dropping down and buying the sub-compact in that line-up.”

The Civic and Corolla, however, are strong sellers. “As those vehicles have gotten larger and people age, they’re more comfortable. That’s also why consumers have moved into small SUVs with a higher hip-point and higher seating position like the RAV4, Rogue, Equinox, Terrain, and Tiguan. I don’t see that slowing down at all.”