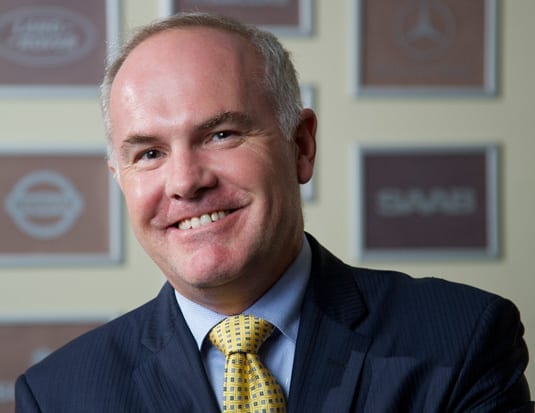 A warmer than usual February may be behind another record sales month in Canada.

Global Automakers of Canada (GAC) is reporting a record sales month for its members, with 68,424 units sold in February. Total vehicle sales in Canada for February amount to 123,032 units, which represents a 3.2% increase over February 2016. GAC is also reporting that sales are up 2.7% year-to-date.

“One has to wonder whether or not the mild February weather gave people spring fever to go out and get a new car,” said David Adams, President of the Global Automakers of Canada, adding that February also beat the five year average historical sales for the month by 13%.