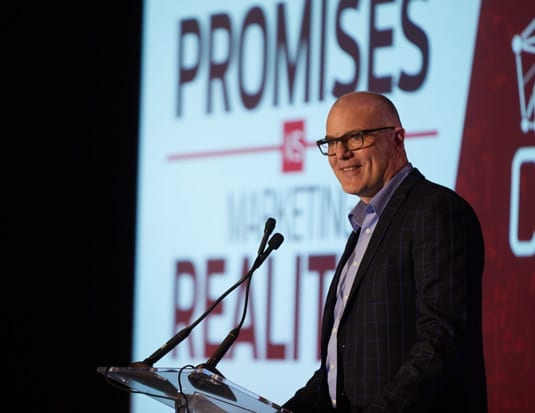 Dealers from all over the Greater Toronto Area, and beyond, attended the Carology seminar, hosted by TRADER. The two-hour event took place at the CIAS in Toronto.

The theme of this year’s event, “Digital Promises vs. Marketing Realities,” was emphasized throughout by guest speakers, some of whom travelled all the way from various parts of the United States in order to address the crowd.

Look for a full report in the a coming issue of AutoJournal.