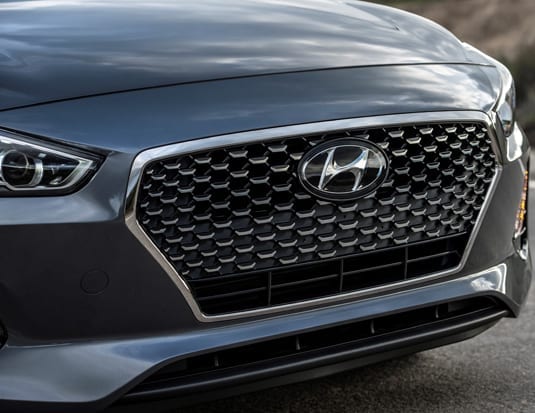 For those who like being in-the-know, but can’t jet-set their way to every new-vehicle launch, Hyundai proceeded to launch the new 2018 Elantra GT on Thursday, February 9, at 11 EST. The on-site official launch occurred simultaneously at the Chicago Auto Show, which is being held from the 11th to the 20th of February.

Industry observers were confident that the new five-door hatchback would be greatly inspired by the Hyundai i30 sold in European markets. Lower, squatter, longer, the 2018 Elantra GT, available in GT and GT Sport configurations, will be much more aggressive in character, promises the manufacturer.

While exterior dimensions are in line with competitive offerings, the intelligent ergonomics of its interior offers a generous 96.5 cubic feet of passenger space and 25 cubic feet of cargo capacity.

According to Global Automakers Canada, 2016 Canadian Elantra sales totalled 48, 875 units, up 2.7% from the previous year.