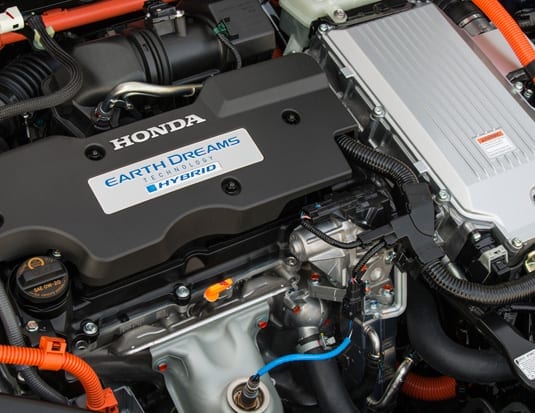 Honda Canada has announced that it will begin selling the Clarity Plug-In Hybrid in 2017, while it introduces a new dedicated hybrid model in 2018, and expands alternative fuel vehicles to its light truck lineup. These plans are part of the Honda Electrification Initiative, which aims to expand the company’s portfolio of electrified vehicles.

“Half of the all-new models that Honda will launch in the United States in the coming two years will be electrified vehicles,” said Honda’s global CEO, Takahiro Hachigo. “In the long term, electrified vehicles are key to the future of carbon-free mobility.”

Honda has set a global target for two-thirds of all sales to come from electrified models by 2030, and Honda Canada announced that its new product launch cadence would reflect the U.S. strategy.

The new, dedicated hybrid vehicle will be powered by Honda’s two-motor hybrid system, which is currently used in the Accord Hybrid, boasting a fuel economy of 5.8L/100km.