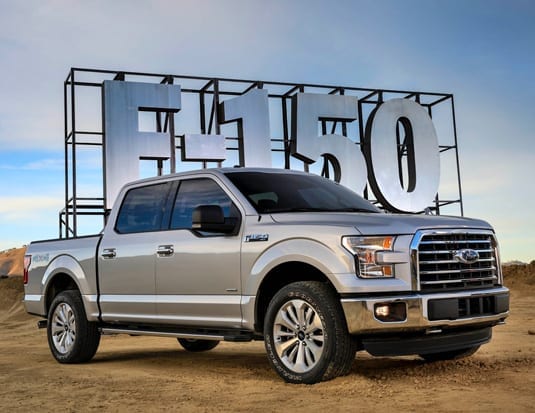 Annual Top 10 List of most sought after vehicles puts Ford on top.

Canada’s online automotive marketplace released their list of the “Top 10” most searched vehicles, according to data collected and analyzed by the site.

“This year’s most searched absolutely backs up national sales data we’re seeing in terms of positioning the Ford F-150 as the number one selling vehicle in the country,” says Michael Bettencourt, managing editor, autoTRADER.ca. “However, we also see an aspect of aspirational search in the form of luxury, performance and niche vehicles that typically sell in much lower volume.”

Top 10 Most Searched Vehicles in Canada: