Sales Bounce Back in November 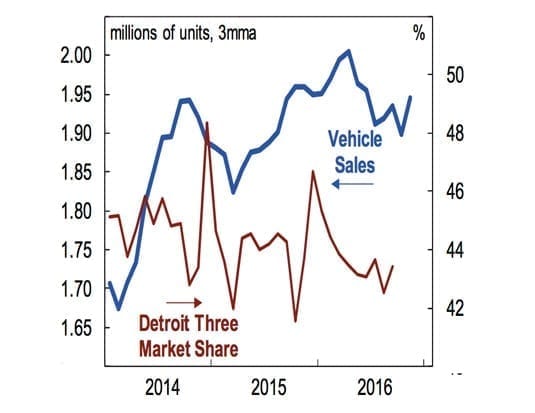 Despite last month’s rebound, we expect Canadian passenger vehicle sales to begin to edge lower in 2017.

According to numbers compiled by Carlos Gomes, Senior Economist and Auto Industry Specialist at Scotiabank, sales figures bounced back last month, setting a record for November.

“While overall industry sales are still not available at the time of writing, preliminary data point to a high single-digit advance from last year’s record-setting pace,” Gomes reported. “This suggests that sales climbed back above an annualized 2 million units in November, reversing the weakening trend of recent months.”

Global Automakers of Canada is reporting that November sales bucked the trend of the last four months of sales declines with a record November in which automakers sold 160,573 units–up 10.4% from November 2017. Year-to-date overall sales are tracking 3.0% ahead of last year’s record sales year.

“Consumers responded positively to great deals in the market in November,” said David Adams, President of the Global Automakers of Canada. “The warmer than usual November in most parts of Canada kept consumers coming into dealer showrooms and will ensure that the industry will have another record year.” 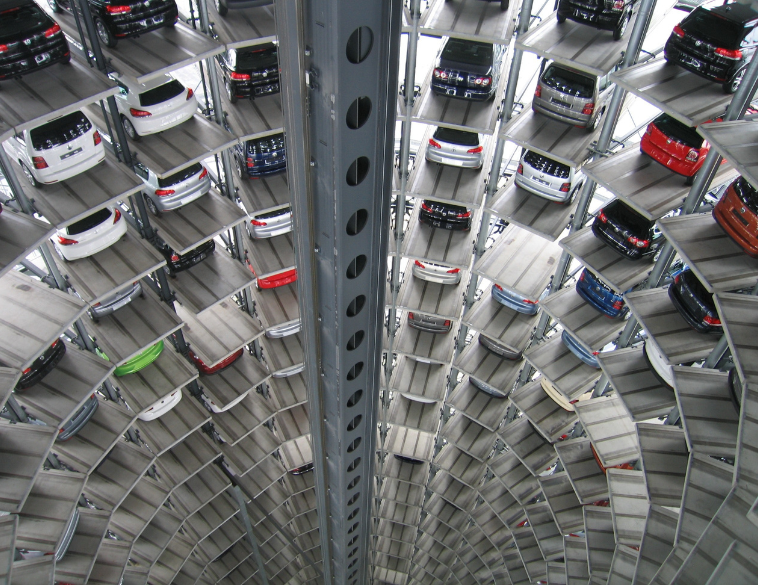