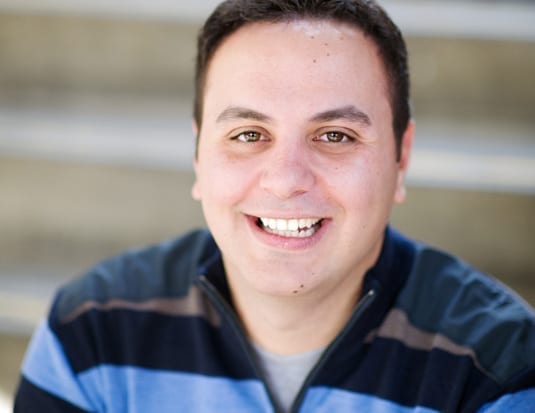 The Trillium Automobile Dealers Association (TADA) has announced that the Ontario government will not be giving municipalities the authority to charge a municipal Vehicle Registration Tax (VRT).

On November 16, Municipal Affairs Minister, Bill Mauro introduced Bill 68, Modernizing Ontario’s Municipal Legislation Act, 2016 that makes amendments to how municipalities are governed, but does not give them any new taxing powers.

“Ontario new car dealers are pleased Minister Mauro has listened to municipal leaders and new car dealers that giving municipalities the authority to tax the family car should not move forward,” said Frank Notte, Director of Government Relations, TADA. “The Trillium Automobile Dealers Association sincerely thanks MPP Steve Clark for leading the charge against a municipal Vehicle Registration Tax for the past year. MPP Clark understands adding a new tax on the family car does nothing to promote the auto sector or help families run their household.”