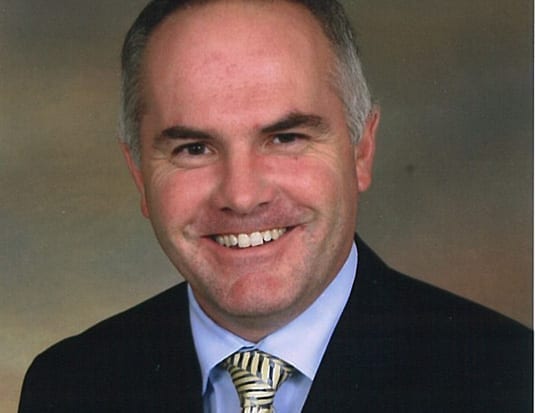 According to numbers compiled by the Global Automakers of Canada (GAC), Canadian sales numbers fell for the fourth month in a row – 5.2% compared to October 2015.

“While October does represent a fourth straight decline in vehicle sales, it needs to be remembered that on a year-to-date basis, sales are still up 2.3% compared to last year,” said David Adams, President of GAC. “So regardless of how the last two months of the year pan out, 2016 will remain a very strong – if not a record – sales year. Furthermore, October’s sales were 6.6% better than the historical 5 year average for October sales.”