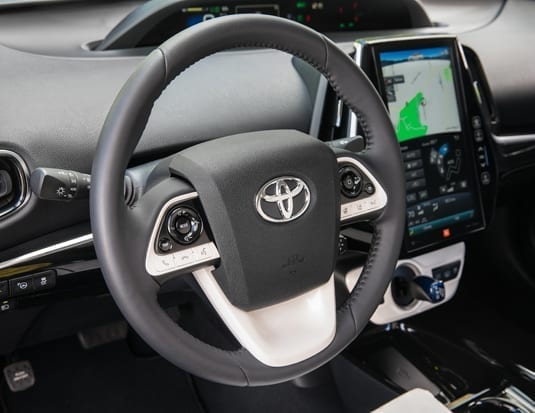 A total of 14 vehicle manufacturers are listed in the Interbrand Best Global Brands 2016 Rankings.

For the fourth consecutive year, Apple and Google take the two top spots, followed by Microsoft and Coca-Cola. Toyota, with its number 5 ranking, is the highest-ranking vehicle brand.

The Interbrand evaluation grid includes the financial performance of products and services sold, the weighting of the brand in the consumer decision-making process and overall brand impact. With 29 out of 100 positions, the automotive and technology sectors dominate the ranking. Nissan is among the five brands with the greatest year-to-year increase, along with Facebook, Amazon, LEGO and Adobe.

The following is the list of vehicle manufacturers included in the ranking: