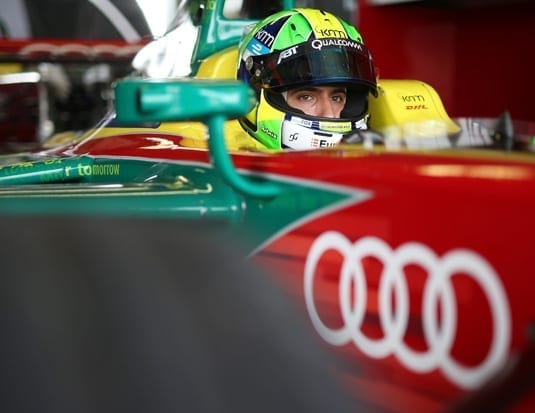 The premium brand will terminate its FIA WEC commitment, including the 24 Hours of Le Mans, at the end of the 2016 season.

Audi has announced plans to take up a factory-backed commitment in the all-electric Formula E racing series. The company’s Chairman of the Board of Management, Rupert Stadler, explained the decision, pointing out that it is important for the company to focus on the things that would keep Audi competitive in the years ahead.

“We’re going to contest the race for the future on electric power,” says Stadler. “As our production cars are becoming increasingly electric, our motorsport cars, as Audi’s technological spearheads, have to even more so.”