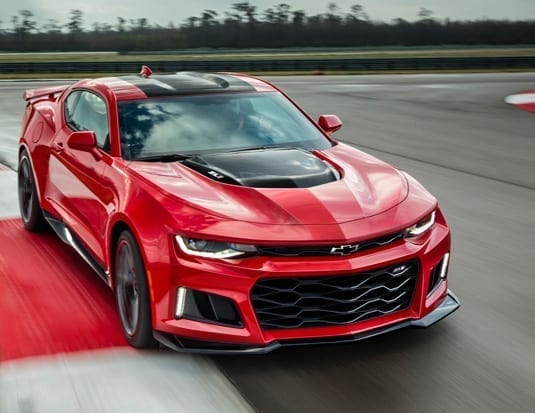 SEMA Show exhibitors have cast their votes and selected the finalists for the SEMA Award, an honour presented to the “hottest” trending and most accessory-friendly vehicles on the market.

The winners will be announced on Tuesday, November 1, the opening day of the 2016 SEMA Show in Las Vegas.

The top three finalists in each category are: