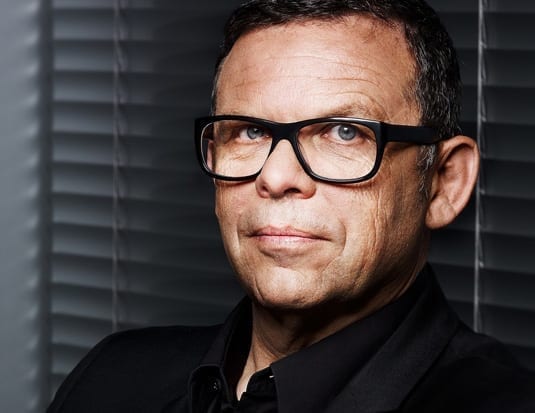 Peter Schreyer is celebrating ten years of leading new car design for Kia, a period during which the Korean brand’s global sales have risen from around 1.1 million cars in 2005, to 3.05 million in 2015.

Peter Schreyer has been the mastermind of Kia’s design revolution over the last decade, a shift which has fundamentally altered the way in which the company’s models are perceived around the world.

“When I started at Kia, it was important that we established an identity and a consistent feeling across the brand,” he says. “But the story of how our new vehicles came to life is about so much more than just aesthetics. It involves intricate choices in how complex ideas work together to create something that generates an emotional response.”