J.D. Power 2019 U.S. Tech Experience Index (TXI) Study finds that bothersome alerts on Advanced Driver Assistance Systems (ADAS) have annoyed customers into switching them off and even choosing to avoid them on future vehicle purchases.

According to the study, this is disconcerting for automakers since they intend to market the latest safety technologies and wish to lay down the groundwork for more automated vehicles in the future.

“Automakers are spending lots of money on advanced technology development, but the constant alerts can confuse and frustrate drivers,” said Kristin Kolodge, Executive Director of Driver Interaction & Human Machine Interface Research at J.D. Power. “The technology can’t come across as a nagging parent; no one wants to be constantly told they aren’t driving correctly.”

As per the findings of the study, 23% of customers feel bothered by lane-keeping and centering systems alerts. In this case, 8% of complaints are for one domestic brand and 30% of complaints are for two imported brands. The study also notes that 61% of these vehicle owners often turn off the systems versus just 21% who do not find the alerts bothersome. For owners who would like to install these safety features in their next vehicles, it ranges from 63% for those that consider the alerts annoying or bothersome to 91% for those who do not.

According to Kolodge, there are significant differences across brands for this issue. “Some brands are succeeding at making their safety technology effective without being overbearing. Some are good at one aspect but weaker at another, and some are struggling with both. This is why one brand has 90% of its customers wanting lane-keeping/centering on their next vehicle, while another brand has just 59% of its customers saying the same thing.”

J.D. Power’s study finds that the overall satisfaction with new-vehicle technology also varies across brands. Measured on a 1,000-point scale, Kia Stinger emerges as the best-performing vehicle in the study with 834 points. The lowest-scoring vehicle received 709 points and the average score stands at 781.

J.D. Power’s study is in the fourth year at present. The experiences, usage and interaction of vehicle owners is measures with 38 driver-centric vehicle technologies on 90 days of ownership. The study intends to offer insight to auto manufacturers, insurance carriers, telecommunications companies and consumer electronic companies on how they can bring driver experience on par with technology feature execution.

J.D. Power has researched on and analyzed the following technology categories in the study: entertainment and connectivity; collision protection; comfort and convenience; driving assistance; smartphone mirroring; and navigation.According to the study, collision protection has scored the highest (813) amongst these categories. It is followed by smartphone mirroring (789); comfort and convenience (787); entertainment and connectivity (782); driving assistance (768); and navigation (744).

“Consumers are still very concerned about cars being able to drive themselves, and they want more information about these complex systems, as well as more channels to learn how to use them or how and why they kick in,” said Kolodge. “If they can’t be sold on lane-keeping—a core technology of self-driving—how are they going to accept fully automated vehicles? Dealers remain a partner in the process of helping translate to consumers what these technologies bring to the table, but consumers still need that element of trust that systems are going to kick in when they’re supposed to. It’s essential that the industry recognize the importance of an owner’s first experience with these lower-level automated technologies because this will help determine the future of adoption of fully automated vehicles.”

The following vehicles top the lists in the study:

Ford Expedition, Hyundai Kona and Kia Stinger have made it to the lists in their respective segments for the second consecutive year.

J.D. Power has surveyed over 20,000 owners and lessees for the 2019 U.S. Tech Experience Index Study. The winners were selected on the basis of the feedback provided by over 16,400 vehicles owners who either purchased or leased a new 2019 model-year vehicle in the previous 90 days that is an all-new or redesigned model within the past three years. The study was conducted from February till July this year.

Further information on the study is available on J.D. Power’s website. 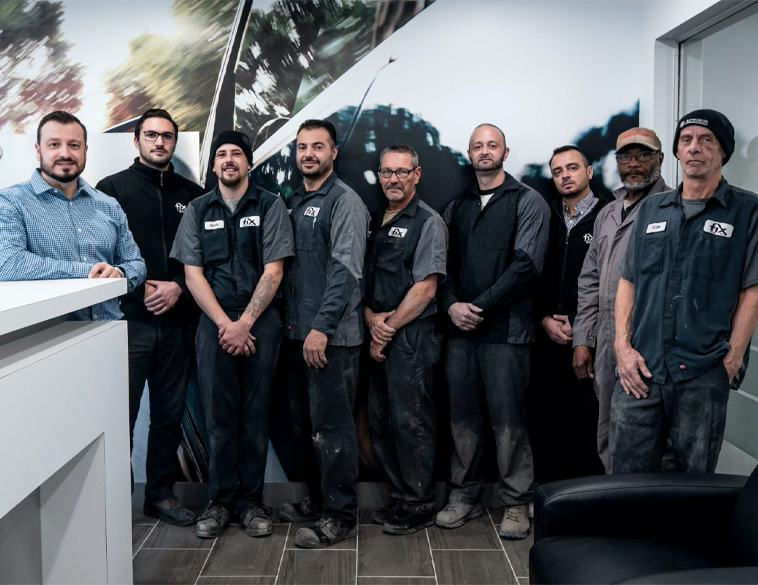 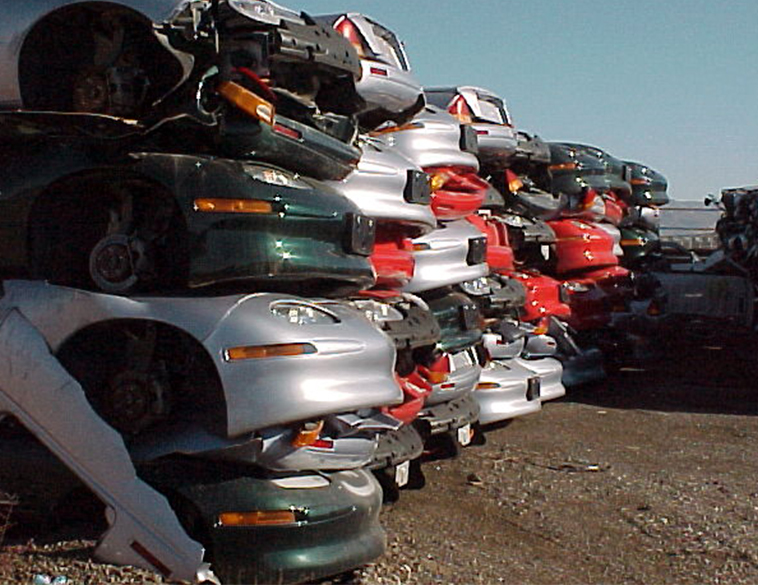 State of the EV Auto Recycling Sector in CanadaNovember 23, 2021