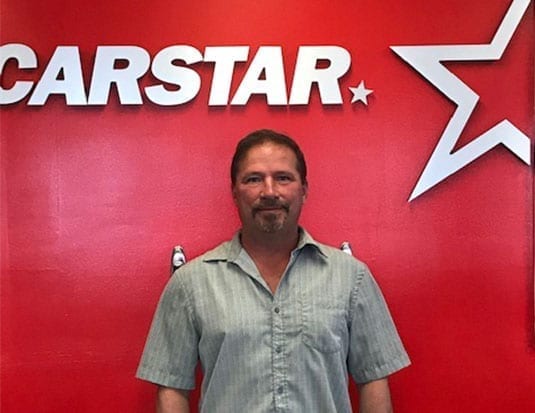 CARSTAR  Onoway has opened for business in Northern Alberta.

The store has been passed down to David by his father Jack, who established the repair facility in 1973. Having worked for his father since the beginning of his career, he advanced through several roles before taking over the business officially in 2000.

“I took my time and did a lot of research before deciding to join CARSTAR because this business means the world to myself and my family,” says David Cooper. “The CARSTAR team was really open and honest. I spoke with other owners in Alberta and I could relate to them the most. Also, CARSTAR has a nationwide warranty which I thought would be good for my customers who pass through. I just saw CARSTAR has having the most value.”

The facility that is currently operated by David and his team has come a long way from its modest beginnings. Senior Cooper had opened his centre in a converted home. CARSTAR Onoway now operates out of a 929 sq m (10,000 sq ft) facility that is fully equipped to provide quality repairs on all makes and models. Currently working with the latest repair standards, the facility stays true to its roots.

“The majority of our store owners have these multi-generational collision repair stories, which is why CARSTAR is a family of families,” says Mike Piper, Western Zone Director, CARSTAR. “I am happy that we are able to provide an environment for these independent store owners to succeed, with the boosted benefits of the CARSTAR brand, resources and support.”

The Coopers and their team believe in giving back to the community they work and live in.  The CARSTAR Onoway team supports Children’s Stollery, cancer awareness, STARS Air Ambulance, local sports teams, local agriculture societies, holiday food drives and much more. In keeping up with the CARSTAR tradition, the team also supports the network’s charity of choice, Cystic Fibrosis Canada.