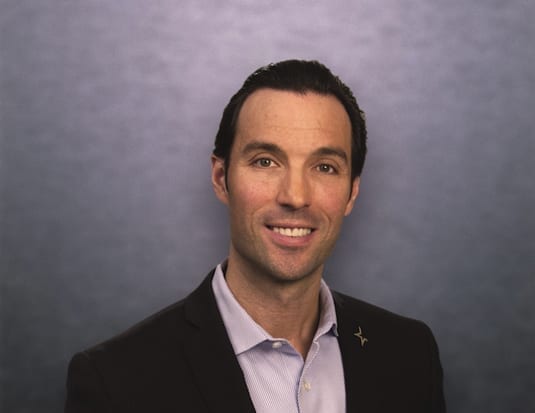 CARSTAR has extended its support of Cystic Fibrosis Canada’s efforts to raise awareness in conjunction with the release of the movie Five Feet Apart.

Five Feet Apart, currently screening in theatres since its release on March 15, tells the story of two teenagers with cystic fibrosis (CF), Stella and Will, who meet in their hospital ward and fall in love. CARSTAR is sponsoring Cystic Fibrosis Canada’s public service announcement that will be played before all family films being screened in Cineplex Scotiabank theatre locations across Canada.

“Our commitment to fundraising for cystic fibrosis research, care and advocacy runs deep within our corporate culture at CARSTAR, as many of us have heard touching stories from families and those affected by cystic fibrosis first hand,” says Michael Macaluso, President, CARSTAR. “We are grateful to help Cystic Fibrosis Canada share their message and raise awareness, hopefully helping us get to our goal of changing the meaning of CF to cure found.”

CARSTAR took up the cause 20 years ago after a franchise partner’s granddaughter was diagnosed with cystic fibrosis.  CARSTAR’s commitment to cystic fibrosis and the funds raised for the same have increased ever since. CARSTAR has raised nearly $3.7 million in Canada so far and strives to continue accelerating its fundraising momentum in the U.S.

“Cystic Fibrosis Canada is so grateful to CARSTAR for supporting our advertisement ahead of family films at Cineplex Scotiabank Theatres,” says Jennifer Nebesky, Chief Marketing, Communications and National Events Officer, Cystic Fibrosis Canada.  “The release of Five Feet Apart is an exciting moment for our community, and this PSA has the potential to raise incredible awareness and critical funds for our community. CARSTAR’s continued support means so much to our community.”