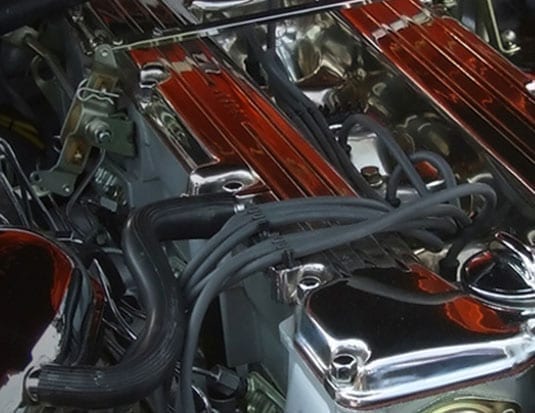 Fenix Parts has announced that it has sold its Canadian subsidiaries to Goldy Metals and Kenneth Gold, the previous owner.

The companies closed the transaction this month. The Canadian operations, consisting of recycling and reselling OEM automotive products, are located in Ontario. Under Goldy ownership, the business will operate as “Standard Auto Wreckers,” a well-established automotive recycling entity that has been under the Gold family umbrella since the early 1960s and was sold to Fenix back in 2015.

Fenix Parts, run by auto industry veterans, will continue with its existing business in the U.S.

William Stevens, the Chief Executive Officer of Fenix says that this move will “facilitate both enterprises’ pursuit of successful futures.” He further explains, “The movement of parts across borders has been a challenge due primarily to currency fluctuations, erasing the original benefits from scale. This transaction will enable Fenix to better focus our resources on the United States market, where we see significant opportunity. We wish the Golds success with this acquisition.”

“We are excited to have this opportunity to return to running a business that we love. We wish the Fenix organization success as well,” says Kenneth Gold, Chief Executive Officer of Goldy.