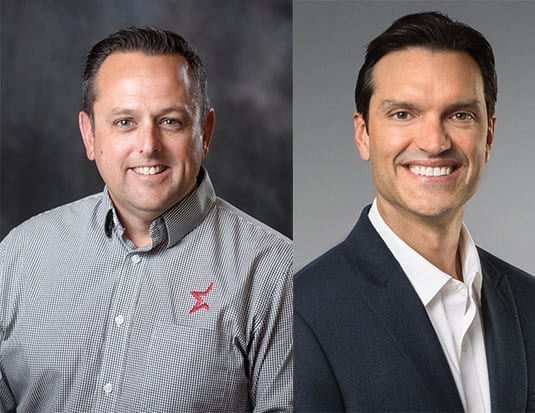 CARSTAR has announced a leadership realignment as well as promotions throughout the network as part of its strategic growth plan.

The collision repair network, which has entered its 30th year of business in 2019, aims at accelerating its growth further. In a release from the company, CARSTAR said it appreciates the support received from its corporate team that consists of experienced and talented members who work together to achieve best outcomes for its customers, franchise, insurance and vendor partners.

The network has taken the decision to align the EDGE operational platform and insurance sales efforts under one strategic direction. It believes that this move will allow the company to continue improving its key performance indicators, profitability and franchise partner success.

Additionally, CARSTAR has acknowledged the contribution of the following members for helping to drive the network’s growth:

CARSTAR also plans to allocate additional resources to its analytics department in the coming weeks.

“These changes will help us achieve our goals of growth in scale, continued improvement in our key performance indicators and driving franchise partner profitability,” says Michael Macaluso, President, CARSTAR. “Our organizational changes are also a step forward in advancing our long-term succession plans, assuring talented and experienced leaders are present in all levels of the organization.”