WIN’s Most Influential Women Awards Nominations Due by January 31 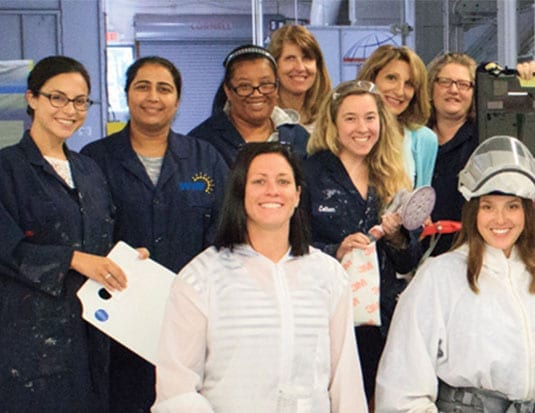 WIN is accepting nominations up to January 31, 2019. Women from all segments of the collision repair industry are eligible for consideration for the MIW awards.

The winner(s) will be honoured at the awards gala of the 2019 WIN Educational Conference, to be held in Fort Lauderdale, Fla. from May 6 to 8.

The Most Influential Women program honours women who enrich the collision repair industry with their vision, leadership and zeal for excellence. The program has recognized and honoured over 90 such women since its inception in 1999. Having acquired the stewardship of the MIW program in 2013, WIN has focussed on evolving the program to align with WIN’s mission of “driving the future of collision repair by attracting, developing, and advancing women.”

The 2019 nomination form for the MIW Awards is currently available on WIN’s website at: thewomensindustrynetwork.site-ym.com. 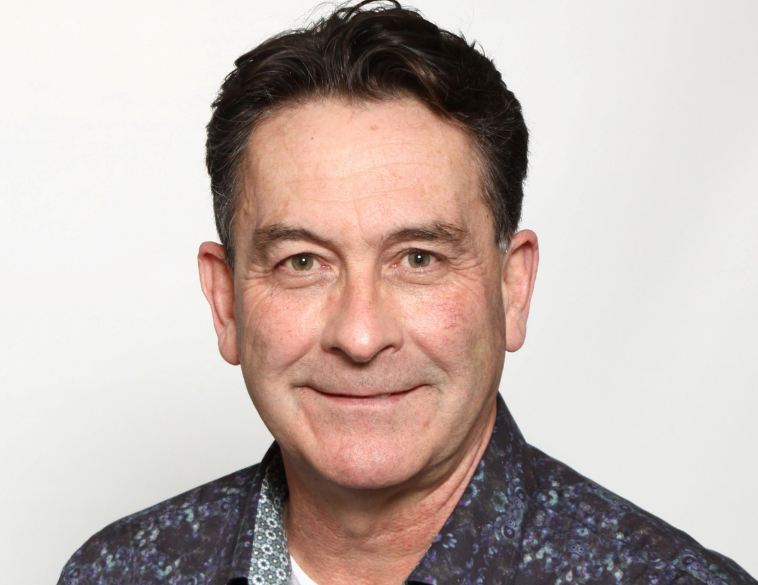 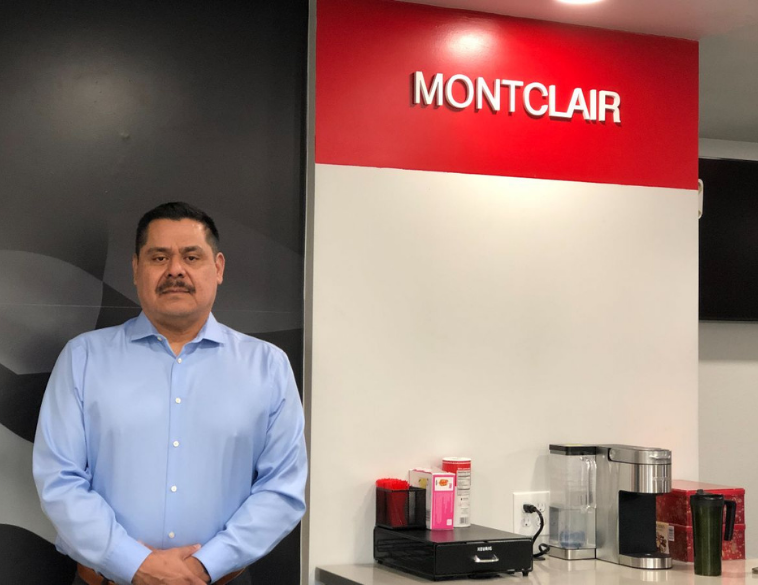