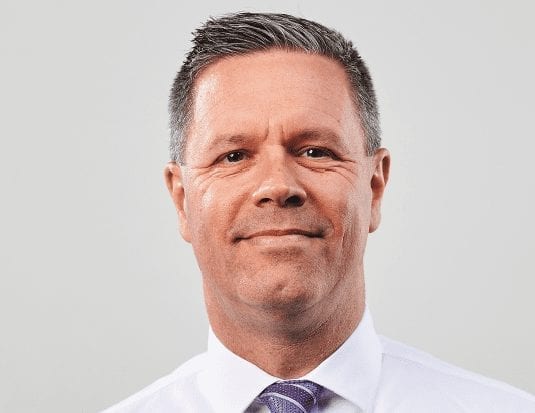 “I’m very excited about the opportunities for Wedge Clamp,” said Greenberg, who began his career as an autobody repair technician with Craftsman, then left to become a realtor—only to return to Craftsman 10 years later to open and manage two locations before being promoted to head office as GM of Business Development.

“We have strong market penetration in Canada, but in the U.S. and the rest of the world, we’ve really just scratched the surface,” added Greenberg. “It’s wide open.”

Wedge Clamp, which is owned by The Craftsman Group, recognized as Western Canada’s largest autobody repair chain is a manufacturer of innovative anchoring, pulling and measuring systems, as well as a distributor of products such as the Stat-Gun anti-static air gun, NitroHeat spray painting system, NitroWeld nitrogen plastic welding system and Eclipse laser frame straightening system.