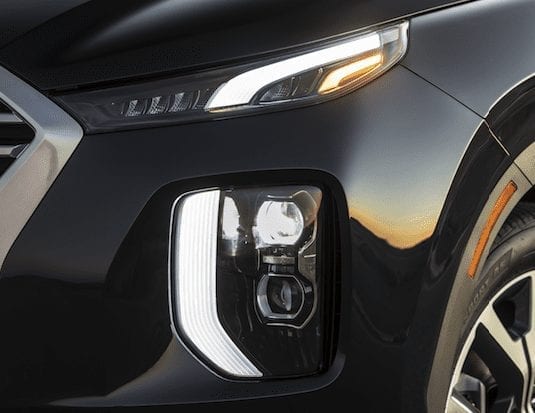 A recent Status Report in the U.S. from the Insurance Institute for Highway Safety (IIHS), focuses on modern vehicle lighting systems, including their performance and repair cost.

The report contains findings of OEM headlight repair costs for a whole range of vehicles and discovered that prices range from $526 for a Subaru Legacy, up to $3,242 for a BMW 5-Series.

Even mainstream brands such as Hyundai and Toyota have vehicles where repair costs are significantly more than double that of the Subaru Legacy.

In the report, Sean O’Malley, Senior Test Coordinator at IIIHS, was quoted as saying that, “expensive headlights aren’t a new issue. The Institute’s bumper test program has highlighted the problem since the 1990s. In tests of 2007 midsize luxury cars, for example, it cost $847 to replace the HID headlight on the Infiniti G35 and $1,046 for the one on the Lexus ES, not counting installation fees.

Yet O’Malley also noted that, “repair costs for a minor crash could easily double if a headlight is damaged, not to mention the extra time your car will spend in the shop getting fixed.”

The report noted that stronger bumpers could help mitigate such expensive repair costs by providing better protection for headlights and other front-end vehicle components.

At present, the report noted that replacing just one headlight assembly on two-thirds of vehicles rated as “good” by IIHS in the advent of a collision, cost $1,000—double the average insurance deductible in North America.