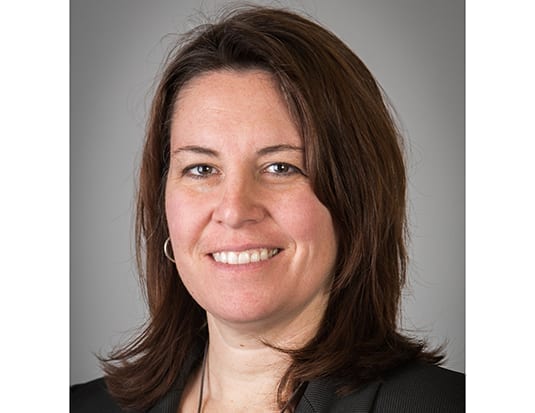 Daviault who has most recently served as Vice President for the Automotive Industries Association (AIA) of Canada and is seen as the ideal candidate to lead CAF moving forward and will succeed Sarah Watts-Rynard.

During her tendure at AIA Canada, Daviault has overseen association operations and industry programs, helping to deliver value to members and stakeholders and provide guidance during a rapidly evolving period in the automotive industry.

Previous experience also includes working for non-profits and private enterprises, as well as Non-Government Organizations (NGOs). Daviault has also served as head of the communications team for the Canadian Council of Motor Vehicle Adminstrators (CCTMA). In tandem with her role at AIA Canada, Daviault also served as Executive Director of Heavy Duty Aftermarket Canada.