NACE Signifies an Industry in Transition 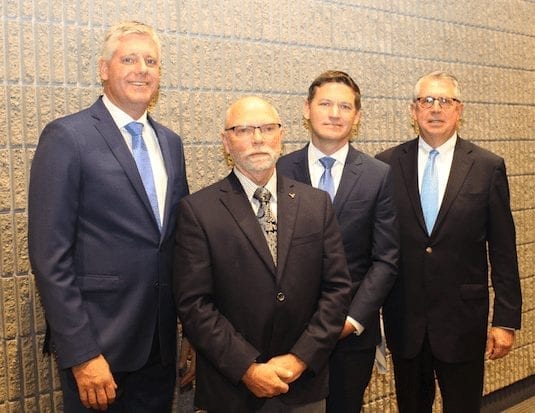 Representatives from across the collision industry, including repairers, as well as suppliers, insurance carriers and OEMs exchanged ideas in a very open format.

In attending NACE Atlanta, it was readily apparent that close ties between the collision repair sector and OEMs have become the norm.

The Automotive Services Association (ASA), which represents the entire automotive aftermarket south of the border, has close ties with manufacturers, notably through the Alliance of Automobile Manufacturers (AAM), which consists of 12 major OEMs.

Although the right of independent shops to repair and maintain different makes and models of vehicles doesn’t appear to be in question, the way to do so is currently a hot topic. It’s of particular significance in the U.S., considering that failing to repair a vehicle to its original configuration can open up the doors to serious liability.

Darrell Amberson, who sits on ASA advisory committees and owns a number of body shops in Minnesota, feels collision repairers would like a quality standard that is industry-wide and recognized by all automakers. “We are talking here about a million dollars of investment in training and equipment,” he said during a panel discussion. “This investment will never be profitable. Insurers are not following the cost curve and we already have to absorb several expenses that are not recognized.”

“Twenty years ago, we would have thought we were applying a general collision repair standard, but today it’s more of a technological complexity,” said Wayne Weikel, Senior Director, State Government Affairs, AAM. “That being said, we need to work more closely with independent shops that repair 85 percent of our vehicles in our market. ”

In briefing, Weikel clarified his thinking by answering a question a repairer. “It’s impossible to recognize a global certification for all vehicles. But, having said that, we have an obligation to simplify things. For example, concerning equipment, we will be looking at offering more options to collision shops so that they can, when technically possible, use more versatile tools.”

Weikel also pointed out that the industry is currently going through a period of profound transition where several adjustments will be necessary. Like his ASA colleagues, he admitted that access to vehicle information was not always easy and that manufacturers would benefit from simplifying procedures. In fact, at NACE, an agreement was announced between General Motors and Mitchell, to create a pilot project designed to provide better and more accurate access to vehicle data. 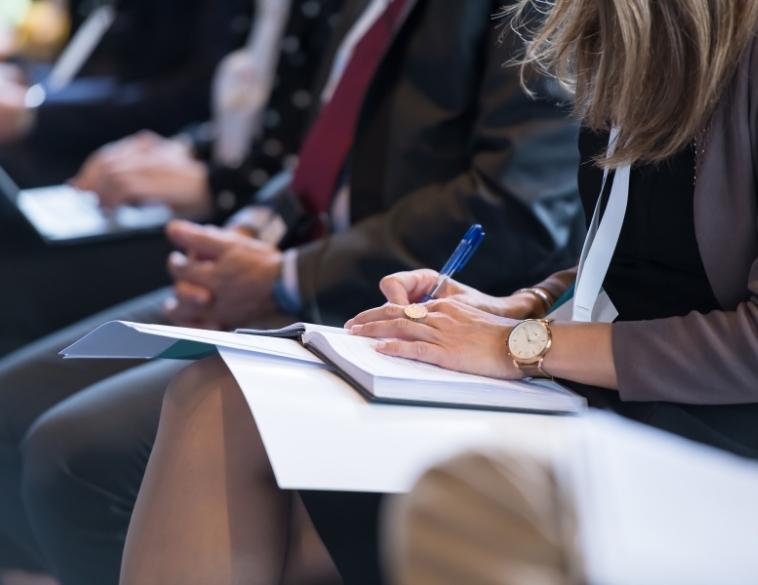 A Roadmap to Practical EV Recycling