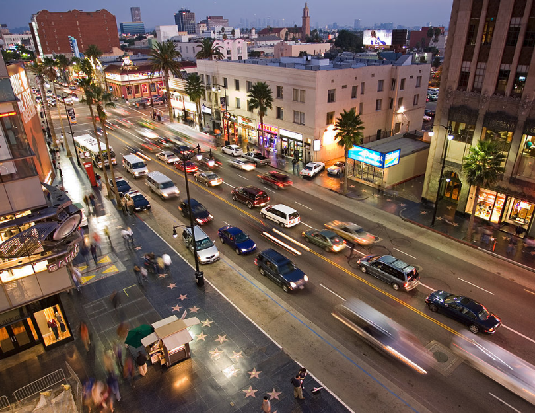 The International Body Shop Industry Symposium (IBIS) has announced plans to host a summit event in the U.S. in February 2019.

The event, which aims to attract around 150 of America’s senior business leaders and influencers in collision repair will be held in California with exclusive, invitation only, attendance.

Jason Moseley, IBIS CEO, said, “This is a major addition to the growing portfolio of premium IBIS events around the world. The time is now right to bring the increasingly influential IBIS thought leadership movement to the U.S.”

Moseley added, “we already have some valued associations with major US brands and are looking forward to, over the coming weeks, announcing some key partnerships for our inaugural event, themed with a strong international flavour.” 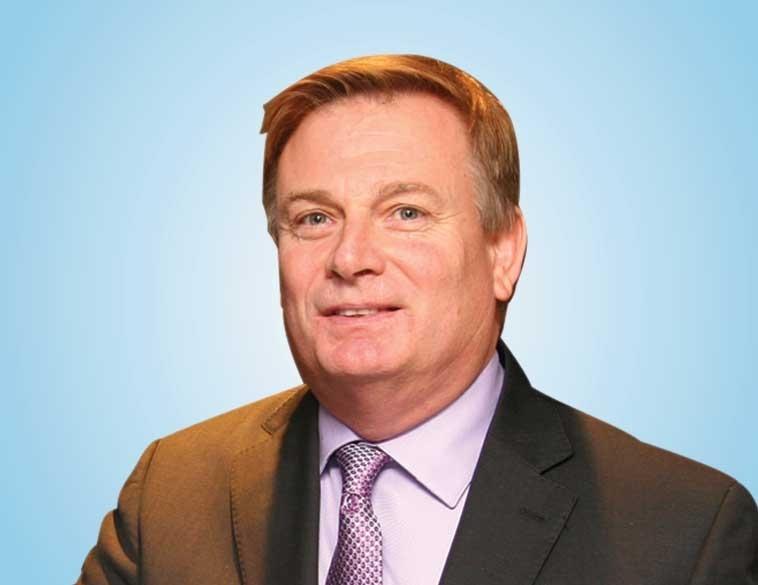 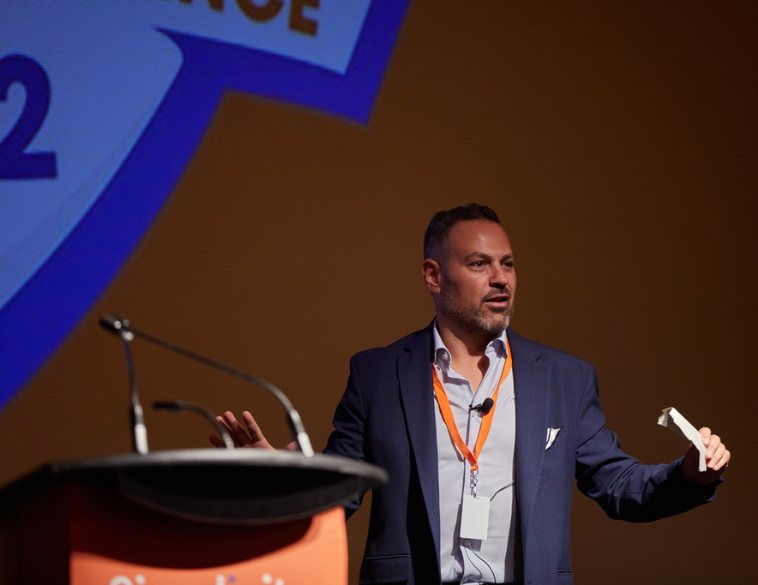