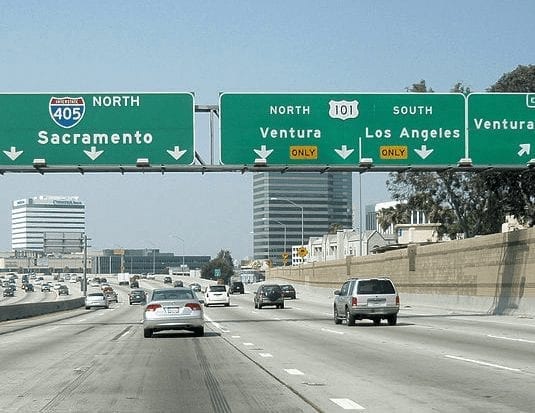 According to the New York Times, last week the Environmental Protection Agency submitted a proposal that would roll back Corporate Average Fuel Economy and emissions standards enacted by the Obama Administration.

Although much has been said that such a federal rollback could lead to a two-tier fuel economy and emissions standard within the U.S., one aspect of the rule could formally challenge California’s independence regarding clean air rules, first enacted in 1970. Currently, 12 other states (mostly in the Northeast) have adopted California emissions rules, representing a third of all new vehicles sold in the U.S.

Several states (including California) have already said they would mount legal challenges against any roll backs. On the flip side, many automotive and related industries are feeling a significant impact as a result of current fuel economy standards and emissions regulations, which have significantly increased the complexity and repair cost of vehicles in the last several years.