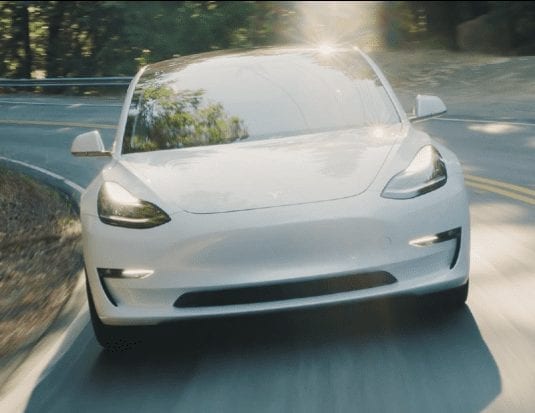 In a recent letter to investors, Tesla Motors said it plans to open corporately run collision centres in 2018.

During the first quarter of this year, the Palo Alto, Calif.-based EV automaker said it had opened nine new retail and service locations and is continuing to expand its service capacity via its electric Mobile Service Fleet.

The company originally declared that it would open corporately run collision shops last year and is facing increasing skepticism over its ability to deliver its much-hyped Model 3 to customers.

Adding fuel to the fire was Tesla CEO Elon Musk’s refusal to answer questions from investors during an earnings call, which saw the company lose $2 billion U.S. in value on May 2.

Tesla claims it will be “profitable” in Q3 and Q4 this year, provided it meets production targets of 5,000 Model 3s per week.