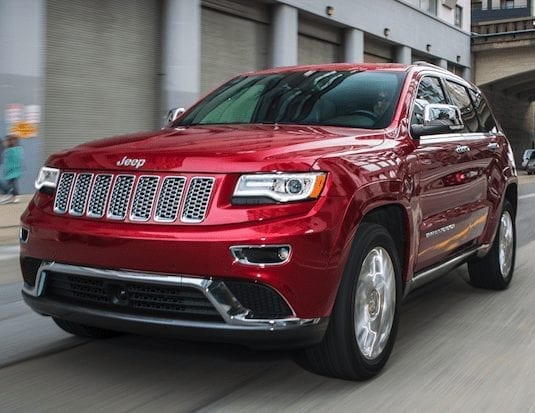 Rising parts costs could render many vehicles simply unrepairable in the future.

I’ve been into cars since I was a kid. And the older I get, the more I appreciate simple engineering. Working on my own vehicles is a big part of it but when things are simple, there’s less to go wrong, costs can often be controlled and the result tends to be more economically viable for all stakeholders in the long term.

Today however, the concept of a relatively simple vehicle is virtually a thing of the past. OEMs; having been mandated by government regulations to improve fuel economy at almost draconian levels, along with a societal obsession with digital technology are introducing exponentially more complex vehicles, which is causing all kinds of issues.

Granted, the goal of safer, more fuel-efficient cars and trucks is a worthy yardstick by any measure. Yet, when the cost to develop new technologies grows exponentially and the actual productivity gains are small, you have to start questioning the long-term benefits.

In the collision repair industry there’s a crisis brewing, namely the increase in replacement parts costs. During the last CCIF meeting in Edmonton back in September, Michael Anderson, Senior Director, Decision Sciences and Analytical Development, Audatex; provided a detailed (and quite worrying analysis) on severity trends. He pointed to the fact that the cost of repairing even mainstream cars is growing exponentially.

Let’s take the case of two mainstream examples (and ok, the sums are in U.S. dollars but you get the picture).

Even the Jeep Grand Cherokee has seen an additional $1,301 in parts cost increases between the 2010 and 2015 model years.

And when we look at specific parts, Anderson’s data revealed that headlamp assembly costs have increased 49 percent in just five years, while grille assemblies, owing to such features as adaptive cruise control sensors and active grille shutters have increased 39 percent during the same period.

During his presentation at CCIF Edmonton, Anderson noted some quite shocking statistics. Headlamp assemblies for Kia’s K900 sedan, totaled $14,887 (and that’s just for the parts themselves). Let’s say then, one of these cars comes into your shop with front end damage (headlights, hood, front fascia etc). You’ll likely be looking at over $30k in parts costs. And when the book value on the 7-10-month-old car is less than $50k, it’s often, simply uneconomical to repair it.

And when more cars become uneconomical to repair, there’s a greater risk of less work for our industry, which means fewer cars in circulation, lower mobility rates, fewer jobs and reduced consumer spending, which means people and businesses will be able to buy fewer cars. It’s a vicious downward spiral and it could potentially bring the entire automotive industry to its knees.

Ever since the early 1970s, government legislators and safety advocates have essentially pushed automakers into making concessions on their terms. There has often been very little thought to the bigger ramifications caused by CAFE or the obsession with developing Autonomous Vehicles and attempting to completely eliminate risk from public life. Safety and fuel economy is one thing but it needs to be balanced against economic considerations.

Getting back to parts costs (specifically headlights), just before winter, I needed to change the headlights on my (pre-current CAFE reg) 2008 model year daily driver.

I went to the parts store, spent less than $100 and changed the parts myself in the driveway in less than an afternoon (including adjustment and aiming). Try doing that on many 2015 or newer model year vehicles! And in case you’re wondering, I can see just fine without projector beams and fancy LEDs.