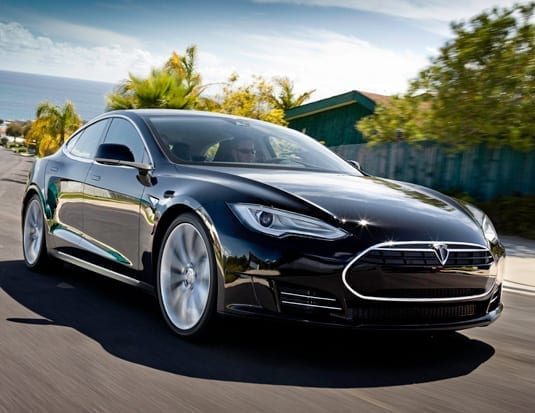 According to a report by news agency Reuters, Tesla Model S and Model X models frequently need repairs before leaving the factory in Freemont, Calif.

The problem is believed to stem from Tesla’s strategy to keep the production line moving and bring cars faster to market. Reports of cars having misaligned body panels, damage, software glitches and even missing components such as bumpers and windshields are commonplace.

J.D. Power said it had found alignment issues on doors as well as scratches on sample Model S and Model X vehicles, deeming Tesla’s quality control to be uncompetitive next to established players in the luxury vehicle segment.

Tesla, which saw its market capitalization soar to over $60 billion U.S. last year, has been struggling with delays in launching its much-touted volume vehicle, the Model 3 as well as continuing to burn through $1 billion U.S. a quarter.

The automaker has disputed claims that it is struggling to produce top quality vehicles and said it has a stringent quality control process that requires each vehicle to undergo a 500-point inspection and test process before leaving the factory.