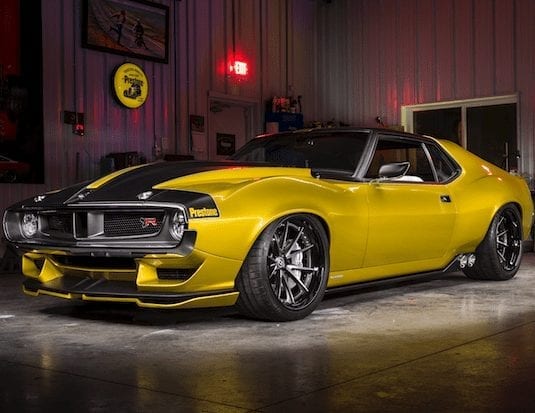 Battle of the Builders winner: Awarded to Troy Trepanier of Rad Rides by Troy for his 1929 Ford Model A Tudor featuring BASF Glasurit 55 Line

Battle of the Builders Top 12 Finalists: Finalists for the coveted award included:

Car of the Year: Awarded to Eddie’s Rod and Custom for its 1963 Corvette

“Partnering with these incredibly talented builders allows us to share in their excitement every time their vehicles are recognized with so many prestigious awards,” said BASF North American Marketing Director Dan Bihlmeyer. “The acknowledgment highlights their extraordinary skills and BASFs superior paint products.”