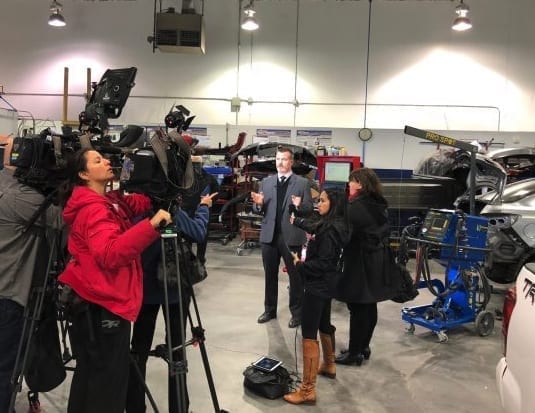 Collision repair shops in British Columbia that are accredited by ICBC are firing back from allegations that they are driving up auto insurance costs by over-billing ICBC for repair work.

The shops in question have disputed the claims, noting that automotive collision repair billing represents a small fraction of the debt owed by ICBC when compared with personal injury claims and legal costs it has paid out.

ICBC has come under scrutiny after B.C.’s provincial government announced it would lead an audit to look into fraud and inflation claims at the insurer.

In response to the allegations (initially made three weeks ago) Ken McCormack, President of the Automotive Retailers’ Association (ARA) said, “there’s no evidence [to show] some shops overbill the insurance corporation, adding there is a system in place.”

McCormack referred to the Mitchell Repair Center software that is used in ICBC accredited collision facilities, saying it “has very specific parameters on the cost of parts, plus the amount of labour that can be attributed to any specific repair.” McCormack also noted that ICBC itself ultimately inspects the process to “verify the information and costs.”