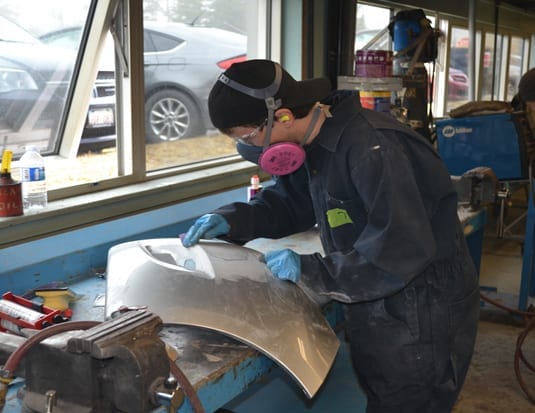 The Competition saw over 40 skilled trade and technology competitors participate in over 40 different contest categories ranging from Car Painting and Autobody Repair to Hairstyling and Cabinet Making.

Skills Canada is a non-profit organization whose mission is to encourage youth participation in skilled trades and technologies. The gold medalists from the provincial competitions will have the opportunity to advance to the National Skills Canada Competition held in June in Winnipeg, Manitoba. 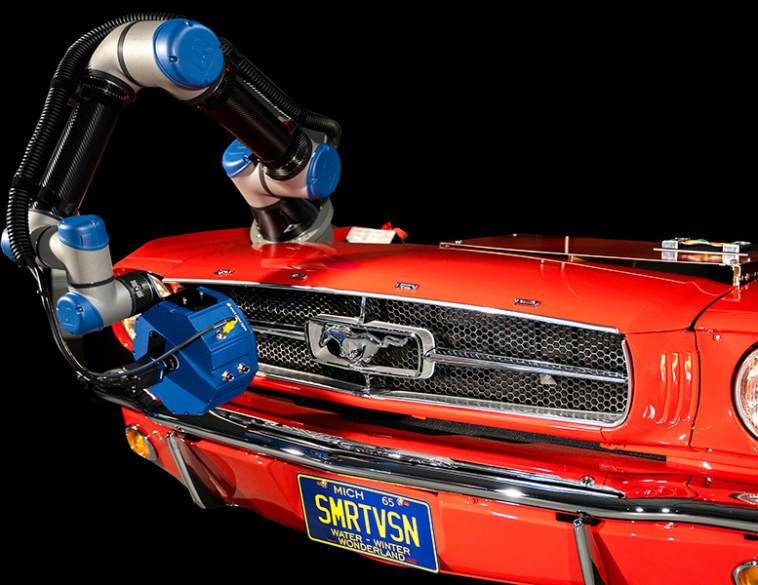