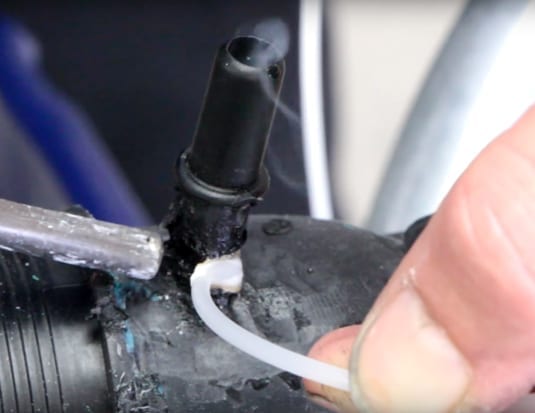 Given time is money for most collision work, repairing unseen plastic pieces under the hood can often be far more effective than replacing them.

Polyvance has released an instructional video that shows how to repair a plastic fitting that forms part of the intercooler assembly on an EcoBoost-equipped Ford Escape.

Due to the tight packaging in the underhood area of this vehicle a two-part epoxy repair on the part is not possible and because replacing the intercooler assembly would be costly, a repair is often the only viable solution.