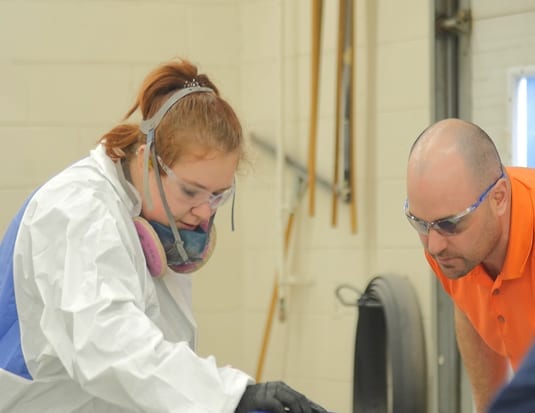 Winners in each category were awarded bronze, silver and gold medals, and the gold medalists will advance to the Skills Canada National Competition at the RBC Convention Centre in Winnipeg, Manitoba in June.

“Because of the contribution from many partners including the Government of Canada, Skills Canada —Nova Scotia is able to offer innovative and engaging events and programming like the Nova Scotia Skills Competition that promote trade and technology careers to young Nova Scotians,” said Courtney Gouthro, Executive Director, Skills Canada—Nova Scotia, in a press release. “The participation of the Prime Minister at the event demonstrates the importance the Government of Canada places on these valuable and important careers.”

Skills Canada is a non-profit organization whose mission is to encourage youth participation in skilled trades and technologies.