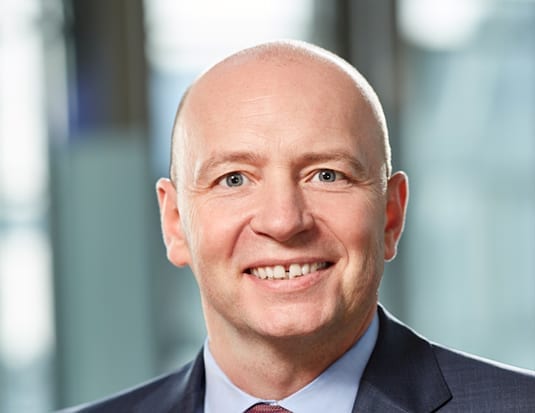 He succeeds Dr. Markus Kamieth, who was appointed to the Board of Executive Directors of BASF SE. Kamieth had led the Coatings division since 2012.

Bremm earned his Master’s Degree in Business Administration at the Leipzig Graduate School of Management in Leipzig, Germany. He joined BASF in 2000 in Ludwigshafen, Germany.

In his new role, Bremm will be located in Münster, Germany.