Restored Trans Am Wins Muscle Car Match Up at CIAS 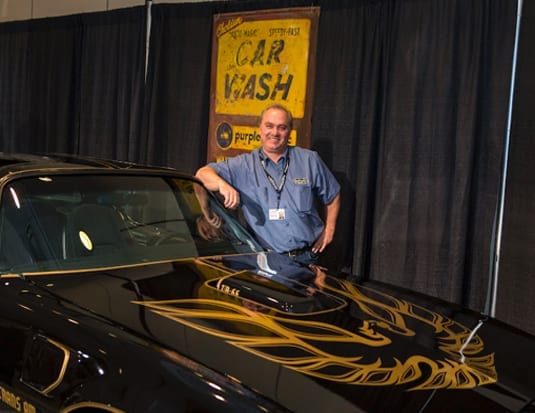 I can’t believe this is happening to me,” Antoniadis said shortly after his pride and joy won the Grand Prize of $5,000. “I don’t own a shop. I’m not a mechanic. I’m just a regular guy.”

The contest attracted more than 100 muscle car owners from across the nation, with around 80 qualifying for the public voting round. Entrants gained votes by sharing their cars on social media platforms. After weeks of campaigning, eight muscle cars sped past their competition to advance to the final round. Four cars were selected through a public vote and an additional four were hand-selected by AutoShow officials to advance directly to the finals.

The cars of all eight finalists were showcased during the show on the 700 Level of the Metro Toronto Convention Centre’s South Building. Finalists had their cars appraised by the best of the best—Legendary Motorcar Company of Halton Hills, Ont.

In the end, the Trans Am Antoniadis bought 10 years ago for just $1,000 took home the top prize.

“I’m really grateful to the AutoShow, to Legendary Motorcar Company, to everyone else involved, for organizing this contest,” said Antoniadis. 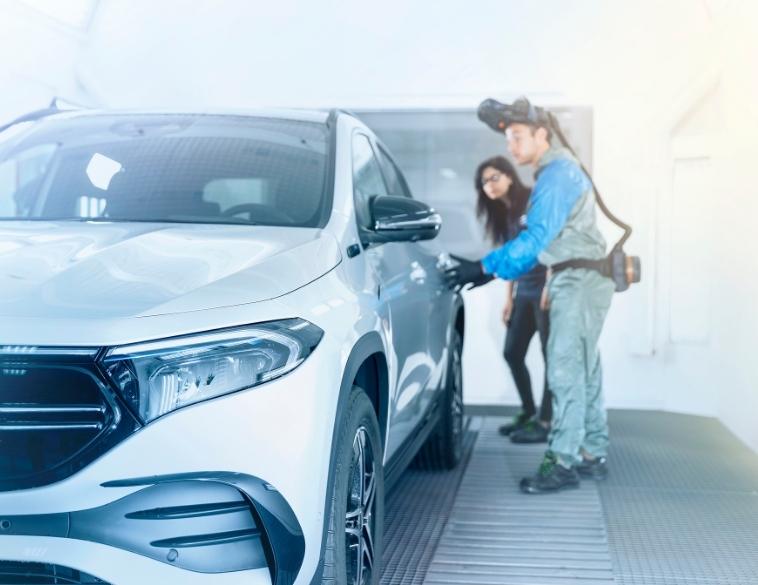 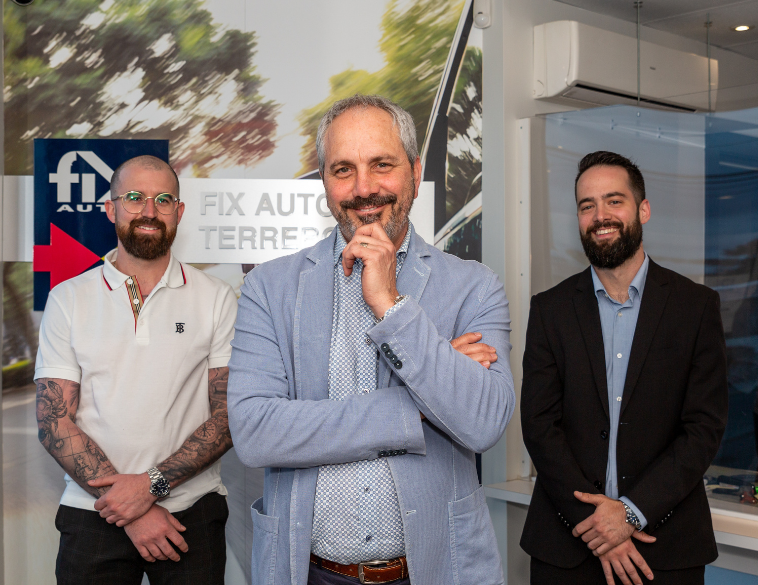