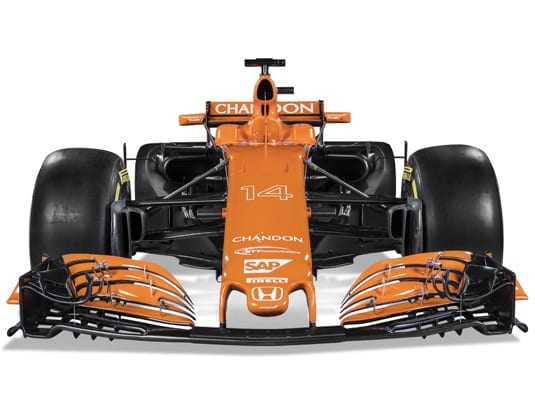 McLaren-Honda has introduced its latest MCL32 Formula 1 racing car for the 2017 season.

At the introduction, race fans were given a glimpse of the car’s Tarocco Orange livery—a colour developed by AkzoNobel in conjunction with McLaren-Honda for the very first time.

The company’s colour expertise has enabled the world championship winning Formula 1 team to maintain links to their 1960s roots and heritage, while bringing a new image and sparkle.

The new Tarocco Orange color provided a striking contrast to the previous matt black and gloss white finish when the new car was revealed at the McLaren Thought Leadership Centre, in Woking, Surrey, UK.

“Our colour and coatings expertise shows up in many unexpected places, even in Formula 1,” said Peter Tomlinson, Managing Director of AkzoNobel’s Vehicle Refinishes business. “We share a passion with McLaren for creating efficient, high performance technology. McLaren-Honda Formula 1 team is known for their iconic livery and the new color will add a new chapter to this, which we are proud to be part of.”

The two companies have been working closely together since 2008, when AkzoNobel first became the official supplier of paint solutions to the McLaren-Honda Formula 1 team. McLaren-Honda will use the company’s premium Sikkens brand for its Formula 1 cars for the whole of the 2017 season, which starts in Melbourne, Australia, on March 26.

“We’ve also made significant progress in reducing the average curing time of bodywork parts by more than half, and lowering the paint shop’s carbon footprint by up to 80 percent. We will continue working with AkzoNobel on further innovations as we investigate coating possibilities, both for now and for the future.”

The 2017 MCL32 will be driven by Fernando Alonso and Stoffel Vandoorne. 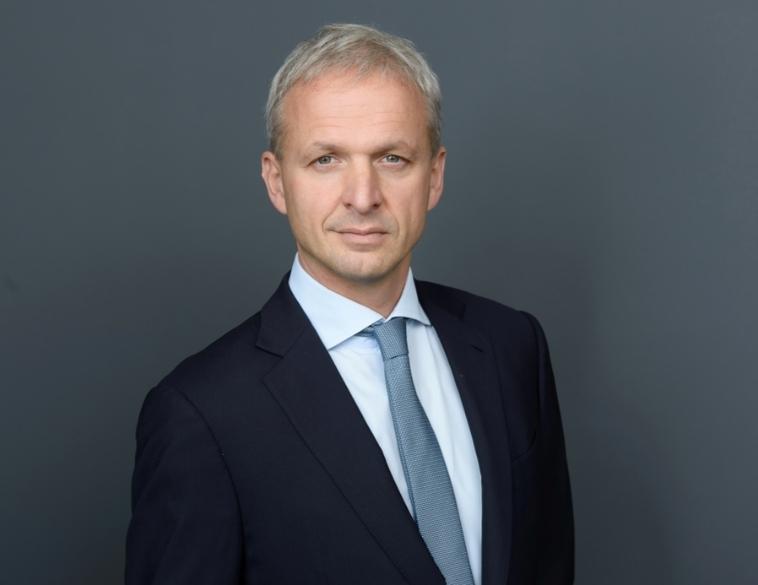 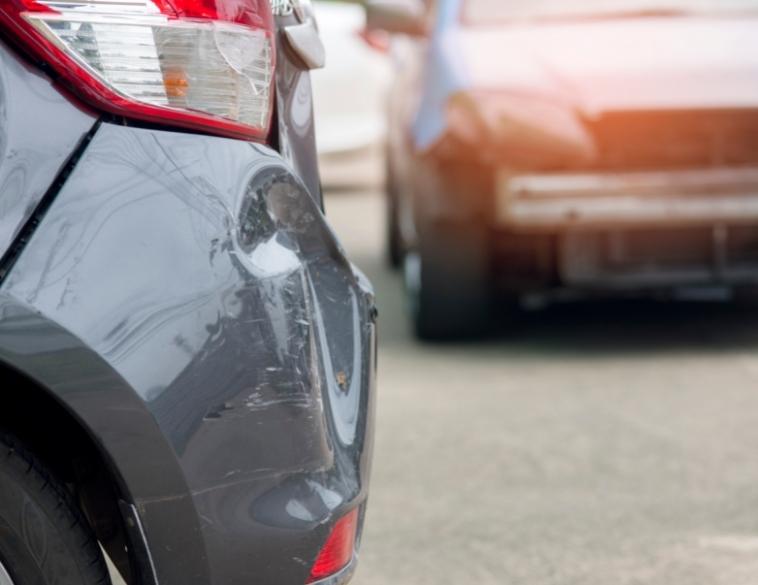