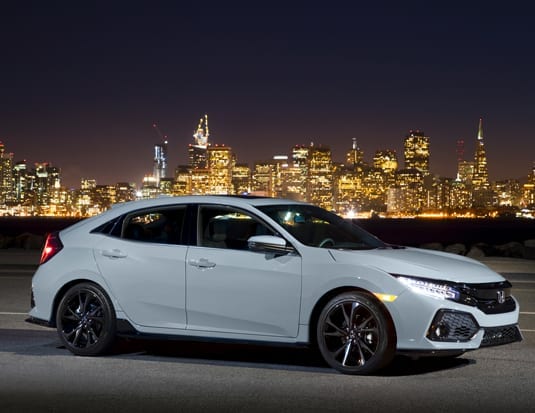 The report confirms a continued global preeminence by white, while hints of colourful hues enliven traditional neutral colours to bring colour back into the mainstream.

According to Elke Dirks, Automotive OEM Colour Designer for Axalta’s Europe, Middle East and Africa region, Axalta uses the color popularity data to assist customers in decision-making. “Our trend reporting enables Axalta to be nimble as we work with automakers on future colors,” she said. “Understanding consumer preferences and trends provides insights that help us forecast where consumer choices may be heading in the years to come.”

“Consumer appreciation of colour nuances such as the differences between solid and pearlescent white across Asia reflects the subtle differences among consumer preferences,” added Annie You, Axalta OEM Color Designer based in China. “Awareness of these differences provides a constant reminder that we need to continually review our colour palette to keep pace with discerning car buyers and with the automakers who rely on Axalta for colour choices.”