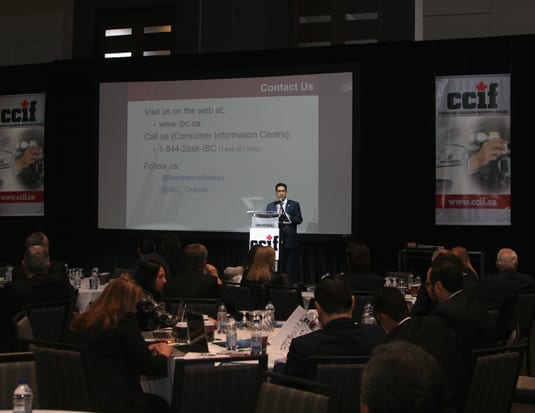 The Canadian Collision Industry Forum (CCIF) has announced the dates and locations of its 2017 events.

CCIF will kick off the New Year with its Toronto event on January 26-27, which once again will take place at the Universal Event Space, located in Vaughan, Ont., close to Highway 7. As was the case in 2016, next year’s CCIF Toronto will not only feature an evening cocktail reception on January 26, followed by a full day’s agenda on January 27, but will also include another cars and technology showcase, with industry partners and vendors invited to display their products and services.

Collision Management will bring you further details on all three events as they emerge. Stay tuned.