Axalta Announces 2016 ‘Paint Outside the Can’ Winners 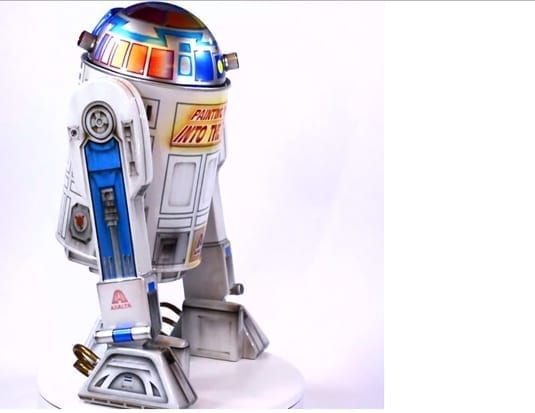 Axalta Coating Systems has announced its 2016 Paint Outside the Can contest winners.

This year’s competition invited professional auto body painters in Canada and the U.S. to unleash their creativity, using any Axalta-branded coating system, to paint and decorate an unused, standard one-gallon paint can.

Celebrity judges selected six winning entries based on creativity, execution and degree of difficulty. In addition, six fan favourites were identified based on the number of “likes” that entries received during a four-day period on Axalta’s Refinish Instagram page. Finally, one grand prizewinner was selected from the six celebrity picks. The winning entries were displayed in Axalta’s booth #61009 at the 2016 Specialty Equipment Market Association’s (SEMA) Show November 1-4, 2016 at the Las Vegas Convention Center in Las Vegas, Nevada.

The 2016 Paint Outside the Can Winners were:

All submissions can be found online at Axalta’s website in addition to Axalta’s social media channels.

The 2016 Paint Outside the Can celebrity judges were: