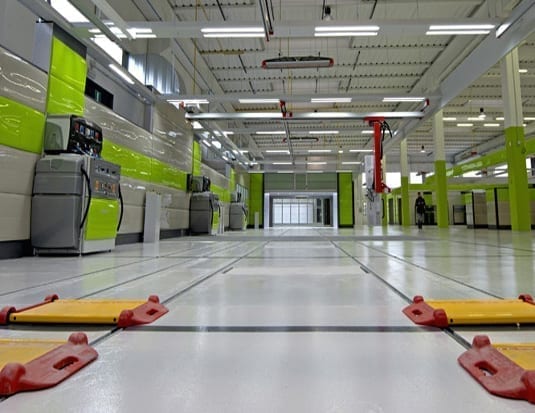 Symach is aiming to re-invent the collision repair process on a global scale with its FixLine system.

The Italian-based company, known for its high-quality equipment, is installing its innovative repair process in collision centres around the world.

Currently, there are some 46 body shops worldwide using the FixLine process. These facilities are located in Australia, North America, Europe and the Middle East.

Since 2001, Symach has been offering a wide range of equipment and technology aimed at increasing productivity and efficiency in body shops. The FixLine system consists of a layout and repair process that combines the company’s patented Drytronic technology, specialized drying robots and the Symach Paint Application Process (SPAP) paint cycle.

FixLine includes all phases of repair and is customized for every shop to ensure a more organized workflow and optimal repair times. There are three different layouts and repair processes, which are segmented based on the amount of damage and the number of panels involved in an accident. “This makes it possible to optimize each phase of the repair, the skills of the technicians and the equipment,” says Bergaglio. “It also maximizes quality, efficiency and production.”

The FixLine conveyor allows a continuous workflow throughout the day, allowing a shop to use approximately 30 percent fewer technicians than a conventional shop to repair the same number of cars per day. It is available in two different configurations. The SprayTron has the capability to repair 10 cars per day with one painter; the KombiTron can repair 20 cars per day with two painters.

“Symach’s Drytronic technology dries body filler, primer, waterborne and clear in one minute and 30 seconds per panel, which allows a continuous workflow during each phase of the repair.” Bergaglio notes that with this technology, “damaged cars can be repaired without interruption and technicians don’t have to handle three or more different cars at a time during the working process like they do today.”

Symach is one of the first companies to have produced a robot for drying paint. The FixLine process uses the robots for body filler, the preparation of primer and for waterborne and clear inside the paint booth.

The company also developed a specific paint process called “SPAP,” Symach Paint Application Process. “It can save 60 percent of the application time compared to the conventional paint process and every brand of paint can be utilized,” says Bergaglio.

As part of the FixLine system, Symach assists with the design of the work process and body shop layout, which can cover approximately 30 percent less area compared to a conventional layout. The company also conducts a training program for technicians and management that includes programming roles, daily scheduling of repairs, correctly managing spare parts flow, maintaining a weekly report and addressing KPIs.

As part of the FixLine system, Symach assists with the design of shop layout and workflow process, which usually requires at least 30 percent less area compared to a conventional setup. The company also conducts a training program for technicians and management that includes programming roles, daily scheduling of repairs, correctly managing spare parts flow, maintaining a weekly report and addressing KPIs.

“Symach is poised to become a worldwide leader in automated body shops,” says Bergaglio. “We are dedicated to assisting shops become more efficient, saving both time and costs in their shops with the use of our patented equipment and technology.”

For information about Symach and its range of products and services, click here. 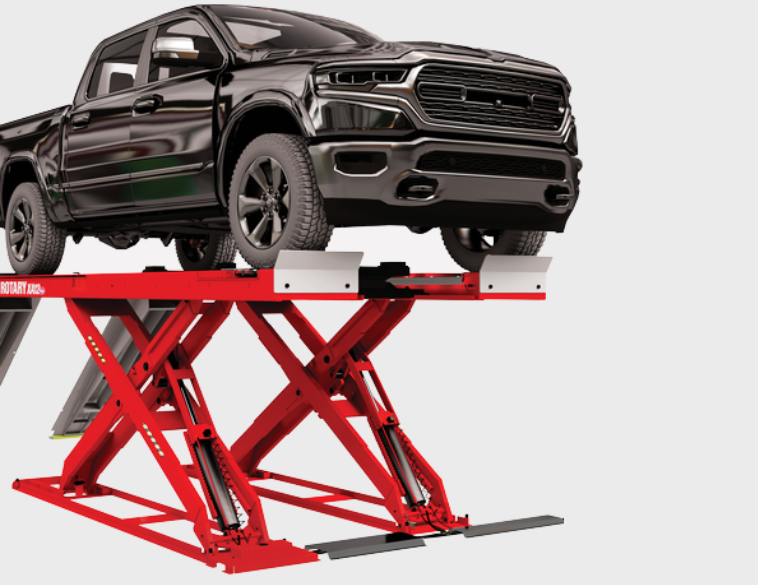 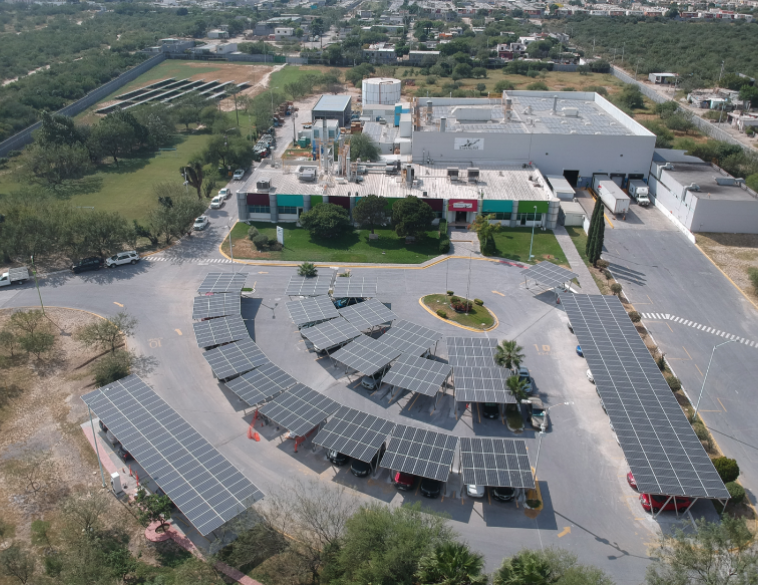