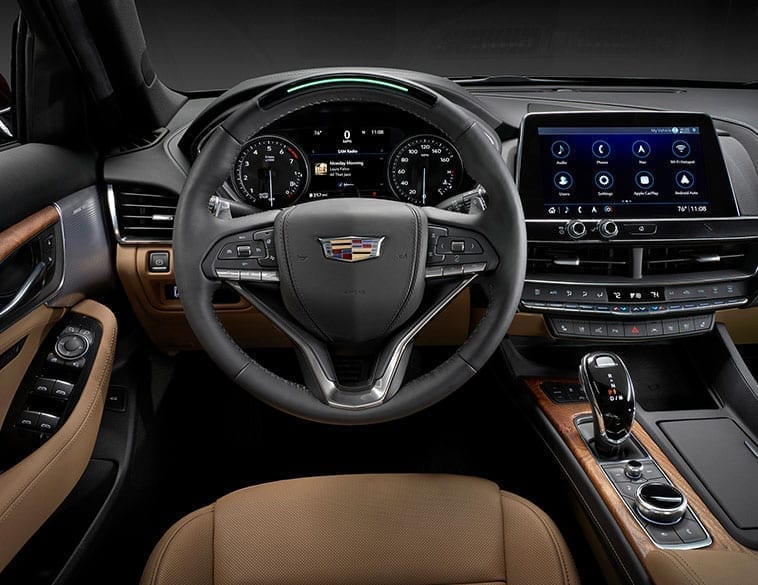 The 2021 Cadillac CT5 model will have the enhanced Super Cruise system as an option. (Photo: Cadillac)

General Motors (GM) has announced that its upcoming Cadillac models will be featuring an improved version of the Super Cruise driver assistance system.

An automated lane change functionality is one of the latest enhancements added to the system. The motorist will be able to request the hands-free system to change lanes on compatible highways when certain conditions are met.

“This is our most extensive update we’ve made to Super Cruise since its debut,” said Mario Maiorana, Super Cruise Chief Engineer. “We have made a number of improvements to make Super Cruise more intuitive, better performing and more accessible for our customers. In addition to the automated lane change functionality, we’ve made improvements to the user interface and hands-free driving dynamics.”

With the Super Cruise engaged the driver can indicate a lane change requirement by either tapping or completely latching the turn signal. The system begins looking for a suitable opening in the required lane. At the same time, it lets other vehicles on the road know a lane change will be done. The vehicle will merge into the lane once the system recognizes an opening in the lane indicated.

The driver will, of course, have to focus on the surroundings during the lane change. This will be aided by the driver attention system. When the driver’s request initiates the process, the gauge cluster will update him/her on the status through displayed messages. The messages will indicate when the automated lane change has begun or if it has to be done manually when lane change is not available. Messages such as “looking for an opening” or “changing lanes” will be displayed for the driver.

“In order to add automated lane change and provide our customers with the same level of confidence that they currently have in Super Cruise, we made improvements to both our software and hardware,” said Maiorana. “This included improving rear-facing sensors and advanced software algorithms so that the system can confidently track vehicles approaching from the rear. As a result of these improvements, we are able to ensure that Super Cruise will hold in its current lane and only change when a sufficient gap exists.”

Precision LiDAR map data and real-time GPS are some of the advanced technologies that GM has used in Super Cruise. These allow the system to gain a detailed understanding of the vehicle’s surroundings to determine whether it is possible to perform an automated lane change. Several cameras and radar sensors will be scanning the surroundings of the vehicle continuously to look for an acceptable opening and then complete the lane change.

The automaker notes in a release that it is possible to confidently complete the automated lane change with the combination of these technologies and Super Cruise’s driver attention system.

Several other enhancements have been added to Super Cruise, such as design updates for better performance and easy usage. The updates are:

According to the company, since Super Cruise was first launched in 2017, these updates are the most recent and significant in a series of enhancements done to the system. Cadillac recently expanded the availability of Super Cruise to over 321868.8 total kilometres (200,000 miles) of compatible highways in Canada and the U.S.

When the 2021 CT4 and CT5 sedans and the 2021 Escalade are introduced into the market in the second half of 2020, Cadillac will be offering the enhanced Super Cruise with automated lane change as an option on the models. 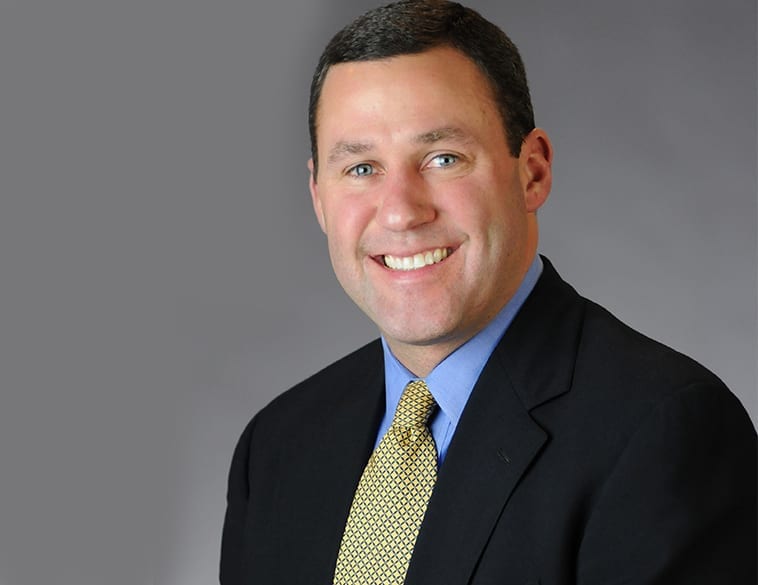 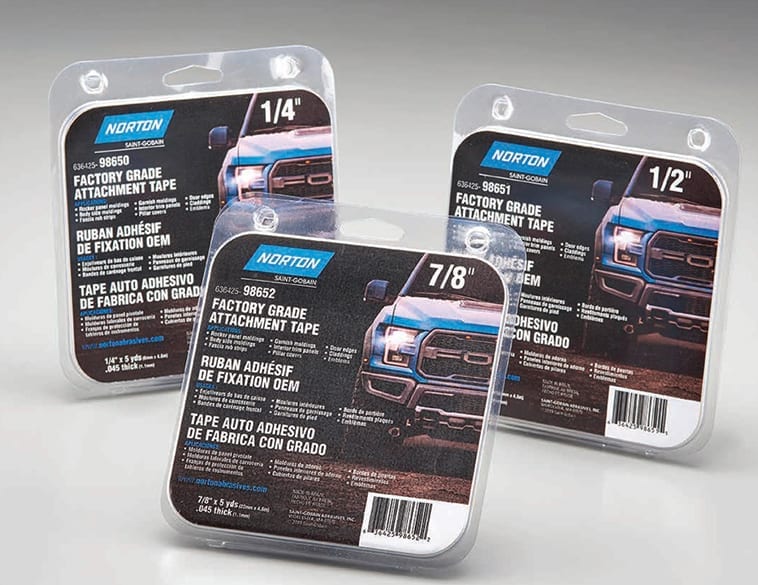