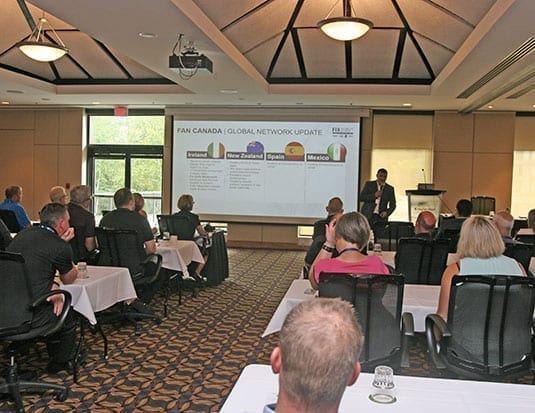 The event was significant in that marked the first time that all brands within the Fix Automotive Network family were present for an annual regional meeting.

As a result, franchise strategic partners representing Fix Auto, Speedy Auto Service as well as NOVUS Glass travelled from across the province to attend.

Also present were members of the FAN corporate team, as well as valued suppliers, insurance and fleet representatives. In total, 160 attendees took part in the meeting.

Building for the future

Addressing attendees, Daryll O’Keefe, General Manager of Fix Automotive Network Ontario and Manitoba, said, that “the annual FAN Regional meeting is a great opportunity to bring the Ontario team together for not only business updates and networking, but also to continue to build on our One Family, One Vision philosophy.”

These included updates to current systems in place, based on feedback from FAN’s strategic franchise partners, as well developments on the new Milton training centre and the Speedy Zone drive-through diagnostic vehicle health check system that will be implemented across the Speedy network, beginning with the corporate location in Mississauga, Ont.

During the day, attendees also got a chance to attend breakout sessions for each of the network brands, as well as an onsite trade show hosted in a rotunda format.

During the meeting, Fix Automotive Network also provided Milestone Awards to facilities that have achieved significant status in years of service within their communities.

In summing up the event, Daryll O’ Keefe said, “the success of the Fix Automotive Network is because of the hard work and dedication of the franchise strategic partners. “Some of our shops have been around for six decades,” said O’Keefe. “This is an amazing achievement and a testament to our brands’ integrity.”

Following on from the Ontario event, on September 29, FAN hosted another regional meeting, this time in British Columbia.

Taking place at the Sheraton Wall Centre in downtown Vancouver, the event, emceed by Fix Automotive Network B.C. General Manager Thomas Maple, drew network participants from across the province and delivered a combination of general and breakout sessions, as well as a vendor trade show on-site. Like Ontario, this event represented the first time that all three brands—Fix Auto, Speedy and NOVUS Glass were represented. 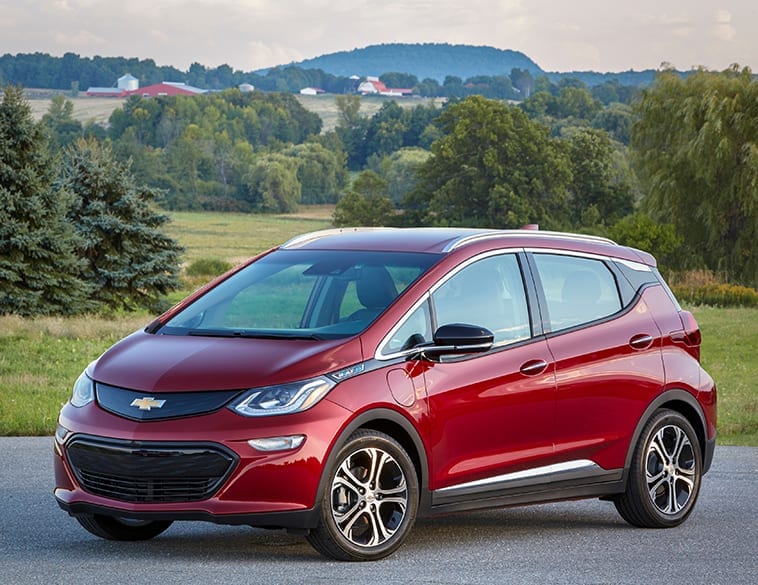 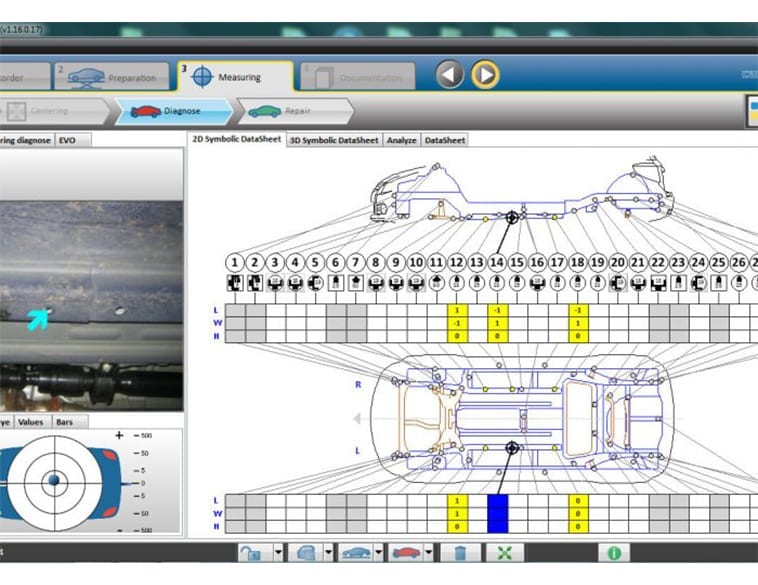