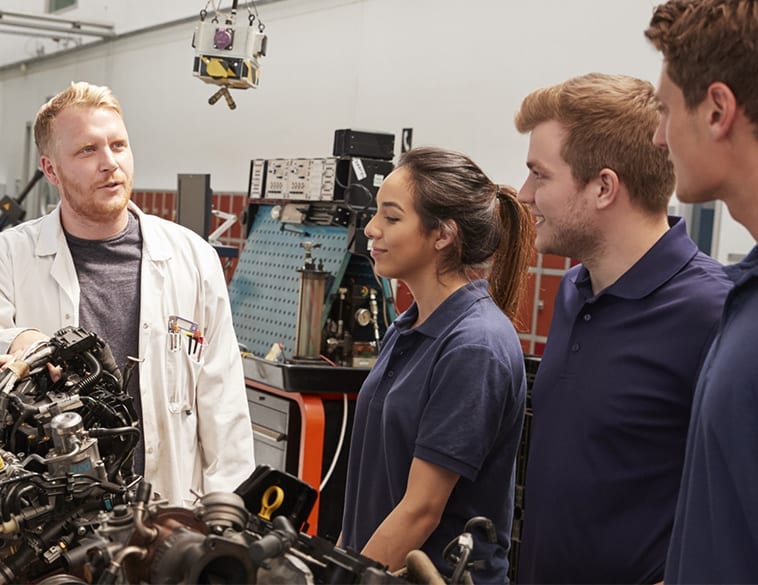 The Automotive Industries Association (AIA) of Canada and the AIA High Five for Kids Foundation (H5s4Ks) recently announced the names of the recipients that were selected for scholarships in 2019.

The responsibility of AIA Canada’s scholarship program was taken over by the H5s4Ks in 2019. More than $27,000 was handed out in scholarships through this program to students from across the country.

To build a future for the automotive aftermarket industry, funds are raised for these scholarships through golf tournaments, reception dinners and several other activities.

The University of the Aftermarket Foundation Scholarship is given out to select students who are pursuing post-secondary education. Each scholarship awardee receives $1,000.

Children of AIA Canada members are eligible to apply for the High Fives for Kids Scholarship. The awardees are selected on the basis of their academic achievement (even outside the automotive field), skill, extra-curricular involvement, or special abilities. An amount of $1,000 each is given to the recipients. In 2019, the following were given the scholarship—Kobe Peppler, Automotive Parts Distributors; Michael Hu, Wakefield Canada; Isa Khan, Wakefield Canada; and Jenna Campbell, NAPA Auto Parts.

Under the AIA Canada Divisions Educational Funding program, additional funding is given to each of AIA Canada’s divisions to be used as they see fit. The funding is either directly distributed to the students as scholarships or donated to the scholarship funds of the local schools. The amount may vary on the basis of the funds raised. These scholarships are given to students who aspire for careers in the automotive aftermarket industry.

The Ontario Division received $700 which was given to Matthew Almeida, Henry MacDonald and Bret Thomson, all from Georgian College. 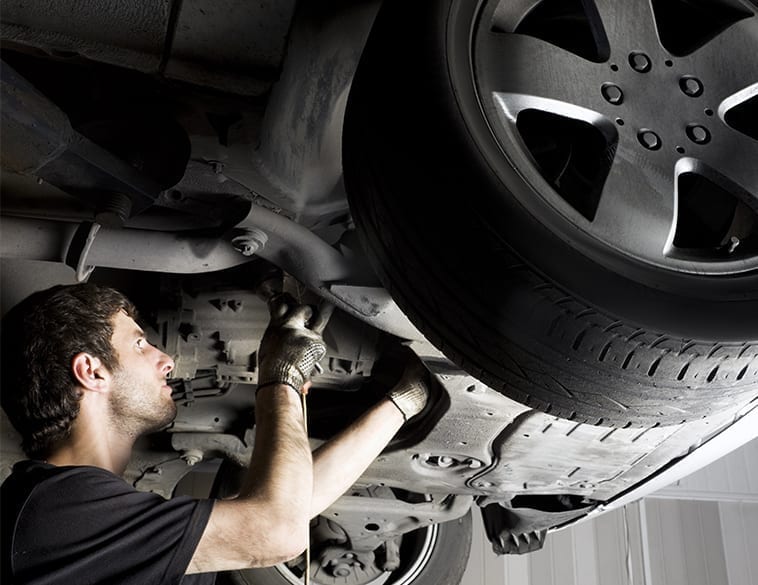 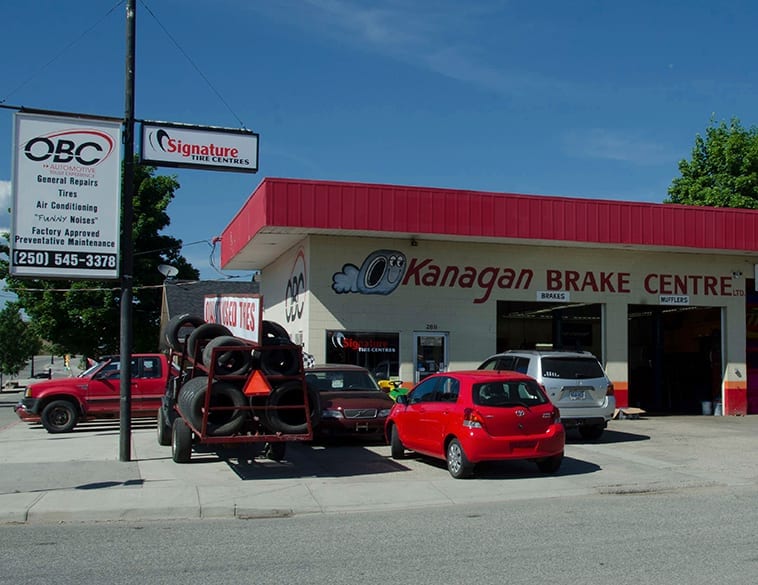