Diagnostic: Outside the Box 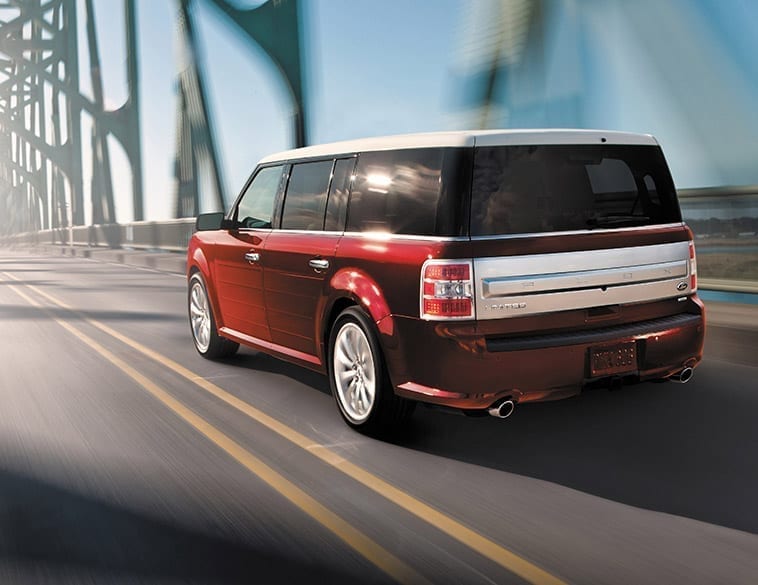 The following case study is an example of why you must think beyond the information we are given in service publications. (Photo: Ford)

When service information is lacking, a little inventiveness is often required.

The following case study is an example of why you must think beyond the information we are given in service publications. The vehicle in question is a 2013 Ford Flex with a B107D code in the liftgate module. The code is described by the scan tool screen as Obstacle Detected While Closing. The liftgate opens normally but will not fully close before reversing itself. The liftgate must be closed manually.

Assumed skill level
We followed the code chart for the B107D code, which leads us to pinpoint chart D in the Power Liftgate section of the service manual. In the opening paragraph of the chart we find a message that reads “Diagnostics in this manual assume a certain skill level and knowledge of Ford-specific diagnostic practices” and a link to a very good description of the liftgate inputs, outputs, operation and components.

There are no specifications for the components in this section. The next section of the trouble chart lists the faults and possible causes. Note that there is no information on how the code sets, only possible causes.

What follows is a series of tests including disabling the power liftgate to check for anything binding the door, checking the position sensor, checking the latch and position switches, component electrical connections and pin condition. Finally, if you can find no faults in any of this you are instructed to replace the Liftgate Module.

No faults revealed
The above-mentioned tests were performed and revealed no faults. According to the service manual, this vehicle requires a Liftgate Module.

We questioned the finding at this point because the mechanism didn’t feel like it was binding—all the tests passed and there were no component codes.

This is where the lack of information starts to play into our scenario. If we knew exactly how the code was set instead of a list of possible causes, we would be much further ahead. So how does the code set? To our way of thinking the TLM (tailgate trunk module) uses the various latch switches to determine if the liftgate is open, closed or somewhere in between.

In the description and operation section there is mention of a pinch strip and position sensor. As stated in the service literature, the position sensor measures position and velocity of the door opening and closing. The pinch strip measures to see if there are any obstructions. If the gate was not moving fast enough, we reasoned that this could set the code. We then measured the current from the motor to determine how hard the motor was working to close the door. Since there are no specifications on how much current the motor should draw, we used the fuse as a guide.

Looking at the wiring diagram, the liftgate motor is protected by a 30-amp fuse. As a rule of thumb, we expect the circuit to draw about half of the fuse rating, in our case about 15 amps. We measured the liftgate motor amperage while operating the door and measured the amperage between 22 and 25 amps. This is getting very close to the fuse rating and indicated to us that the motor was working too hard. Also, we knew that when an electric motor slows down the amperage goes up. Both these indicators show that the door was moving too slowly. We replaced the liftgate motor and fixed the vehicle.

With a better description of what sets the code and some basic specifications on motor current, this issue could have been diagnosed much faster. Instead we were forced to think beyond the service information to try to determine the cause of the failure. If the required information was readily available, think how much easier diagnostics would be. 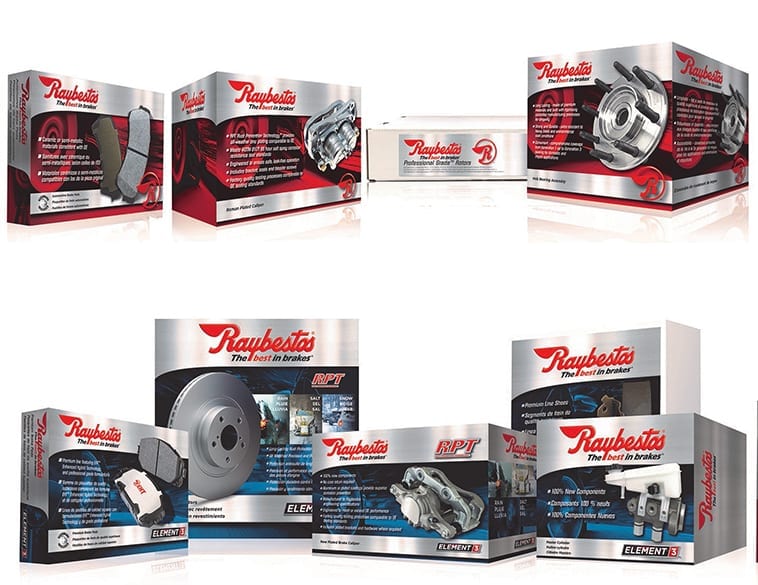 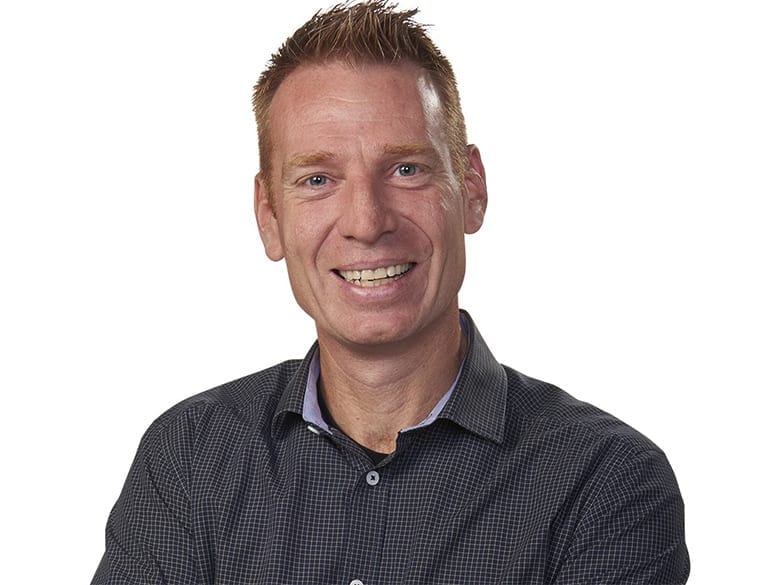