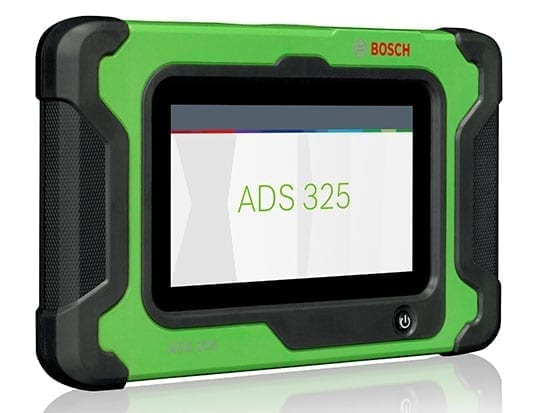 Bosch recently announced the release of software version 3.7 for its scan tools ADS 325 and ADS 625.

According to the company, for many 2018 and newer models of Fiat Chrysler Automobiles (FCA), the diagnostic tools are required to comply with their tester authentication process to carry out several diagnostic functions. The new software version fulfils this requirement. Applications for the software include several models of vehicles under Chrysler, Dodge, Ram, Fiat, Jeep and Alfa Romeo brands.

As explained by Bosch in a press release, the technician may use the diagnostic tool’s dashboard to connect to the 16 pin DLC. Through an internet connection, the tool will obtain security credentials that are recognized by a vehicle-mounted Secure Gateway Module (SGW). Besides keeping vehicle communication secure, this module offers protection to electronic control modules against potential hacking. The SGW acts in a similar fashion as a firewall, impacting the way in which aftermarket diagnostics work.

The diagnostic tool is required to complete the authentication process to “unlock” the SGW for functions that require making changes to the vehicle systems or performing actions on them, such as clearing codes, relearns, actuations and adjustments. This does not impact certain functions like reading codes or live data.

Until the release of Bosch’s new software version, only dealership tools could support the authentication to unlock the SGW. To develop the technology for the SGW unlock, the company has partnered with FCA in the U.S. Bosch has initially released the feature on its ADS 325 and ADS 625 platforms as a Beta test with the May release of the software version. The company will release the feature on its other diagnostic platforms in the coming weeks. Technicians will be able to follow the prescribed method of legally diagnosing all vehicles equipped with the SGW within seconds with the Beta test. They only require an active tool subscription and an internet connection to do so.

It will also be possible to do special tests for 2017 to 2018 models year Ford and General Motors vehicles, among others. 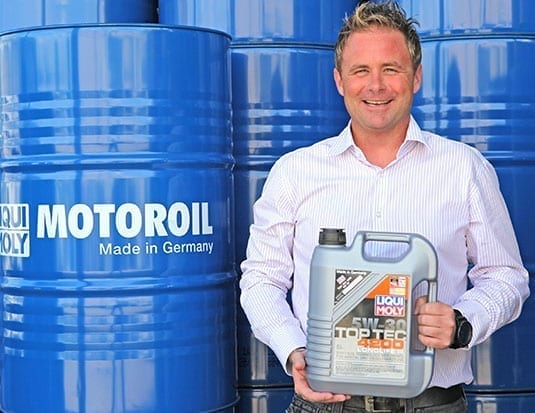 Guys Night Out at the Garage